Sarah Hyland's Way of Improving her Mental Health is Self-Care

The 28-year-old actress explained in an interview with People published Wednesday how self-care has given her a sense of control over her body amid... 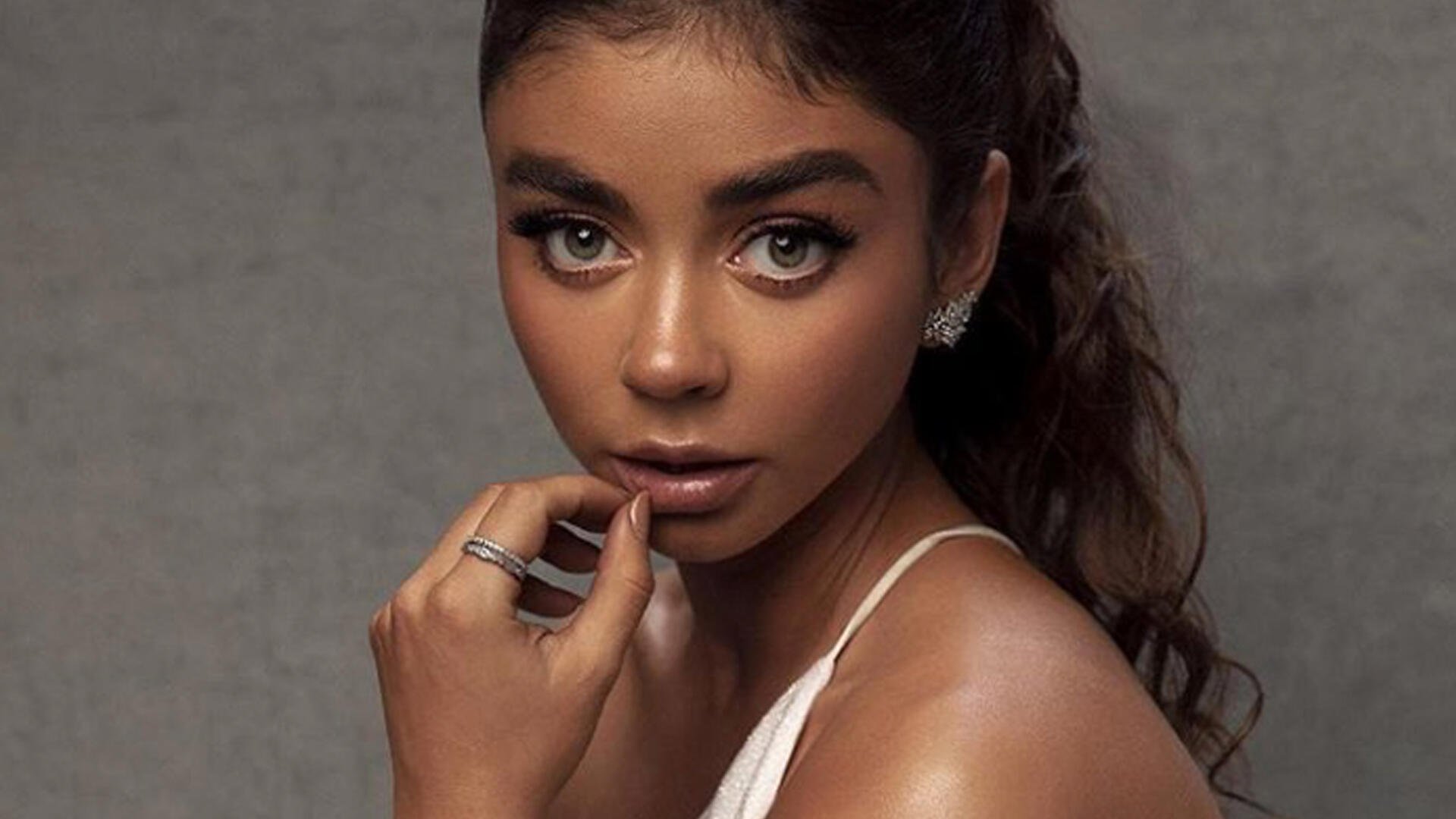 The 28-year-old actress explained in an interview with People published Wednesday how self-care has given her a sense of control over her body amid her health issues.

“It really is this balance of mental, emotional and physical reality,” she told the magazine. “So if you’re feeling mentally and emotionally drained, or if you are in a very dark space, you have to pull the string on the other side to life you up out of that.”

Hyland said she used to work out to improve her mood but has been unable to as frequently because of her health issues.

“I haven’t really been able to work out the past four months,” she said. “It’s just been putting me in a more anxiety ridden place. You have all of these plans and something happens where you’re not able to do it.”

The Modern Family star partnered with Olay on their new Skin Transformed campaign and has been using the company’s skin care products as a form of self-care.

“I can finally say that I am a part of the @olay #SkinTransformed campaign, which is all about celebrating the transformation of OUR own bodies, and how they are often works-in-progress..not perfection,” she wrote.

Hyland has undergone two kidney transplants and 16 surgeries during her lifetime.

She said in an interview with The Ellen DeGeneres Show in January she came “very close” to suicide because of her health issues.  Hyland is known for playing Haley Dunphy on Modern Family, which was renewed for an 11th and final season in February.