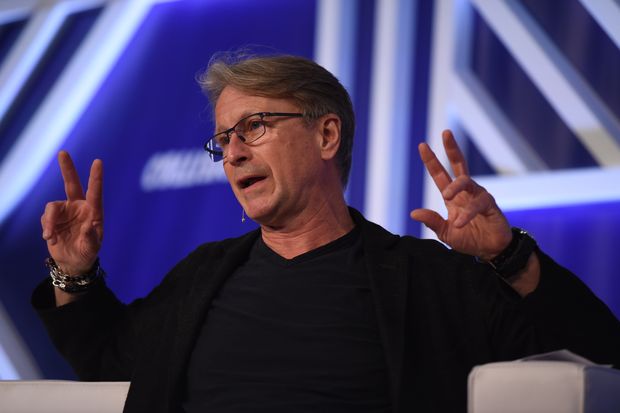 audited its U.S. marketing operation to investigate whether employees violated company policies in their dealings with business partners, resulting in layoffs of several staffers, according to people familiar with the situation.

The layoffs and the internal probe come amid broader changes at the company, including the recent departure of top U.S. marketing executives, as well as other senior executives outside the marketing group.

Samsung’s internal audit looked, in part, at dealings between its marketing staff and business partners such as media companies and ad agencies, according to the people familiar with the matter. It is common for marketers to accompany such partners to entertainment events they are sponsoring, like the Super Bowl or the Oscars or to let vendors who are vying for their business pay for perks during meetings such as a nice lunch or a workout class.

But such dealings can pose a conflict of interest that calls into question whether marketers are steering resources to the best-performing marketing channels, industry executives say.

Samsung declined to comment on whether it has carried out an internal audit.

“Recently, organization changes have been made to our marketing division,” the company said in an emailed statement. “We have a strong management team in the U.S. who remains focused on continuing to provide our customers in North America with the products and experiences they have come to expect of the Samsung brand.”

It is unclear how many workers were cut or which incidents or activities by staff drew scrutiny from Samsung. Samsung’s U.S. total workforce is more than 18,000.

Some Samsung staffers were told on March 15 that they were let go for cause and without severance following the audit, according to the people familiar with the matter. Some employees who were fired said that they have been treated unfairly, and that Samsung’s findings in some cases were trivial and didn’t merit its actions.

The company also conducted a monthslong audit of its ad-agency partners, including

of Cos’s PMK-BNC and R/GA, independent PR agency Edelman and

media agency, according to the people. The audit included an investigation into agency operations and practices, such as funding and management of some projects.

Samsung conducts routine audits of its various internal departments and agencies, according to people close to the company.

The recent changes at Samsung’s U.S. operation included the exit of Marc Mathieu, the U.S. marketing chief, and Jay Altschuler, vice president of media and partnerships, according to the people familiar with the matter. Samsung declined to comment on whether those moves were linked to its audit.

“Marc has left Samsung Electronics America to pursue opportunities outside of the company,” a company spokeswoman said last week.

At the time, Mr. Mathieu said, “I have been privileged to lead a talented team of marketers, which has led to incredible brand growth during my tenure at the company.”

The shifts come amid a broader realignment at Samsung. In recent months, Samsung appointed a new global marketing head, Stephanie Choi, at its mobile division.

Outside of the marketing group, there have been other significant executive exits in the U.S., according to the people familiar with the matter. Samsung declined to comment on moves of the other executives.

In the U.S., which is a significant market for the company’s phones, consumer appliances and chips, Samsung Electronics America spent $583 million on media in 2018, according to Kantar Media, a data and measurement firm. The Kantar figure doesn’t include all digital spending.

The company faces headwinds as smartphone sales have fallen in recent quarters, including a 4.9% decline during the final three months of last year, according to International Data Corp. For the quarter that ended Dec. 31, Samsung’s operating profit for its mobile division declined by nearly one-third, while semiconductors’ operating profit fell 29%.

Write to Alexandra Bruell at alexandra.bruell@wsj.com and Suzanne Vranica at suzanne.vranica@wsj.com

Appeared in the March 22, 2019, print edition as ‘Samsung Cuts U.S. Staffers After Probe.’