Samsung, LG to Remain in the Iranian Market Despite US Pressure

South Korea’s Samsung Electronics has denied reports that it was withdrawing from the Iranian market in the face of US sanctions, London-based bne IntelliNews...

South Korea’s Samsung Electronics has denied reports that it was withdrawing from the Iranian market in the face of US sanctions, London-based bne IntelliNews says.

The denial came after media reports said Samsung and its fellow South Korean company LG Electronics were leaving Iran, having already scaled down their activities in the country.

“Samsung has always highly valued its family of fans and consumers in Iran and has kept a strong presence in the country with the latest innovations, technologies, and products. This has not changed, despite all the external and geopolitical developments,” the company was quoted as saying.

LG has not made a statement yet on its current status, but it often mirrors Samsung’s position on Iran.

The two companies have a ubiquitous presence in Iran which is a key market for Samsung and LG products in the Middle East, including smartphones and home appliances such as washing machines, TV sets, air conditioners and telecommunications equipment. 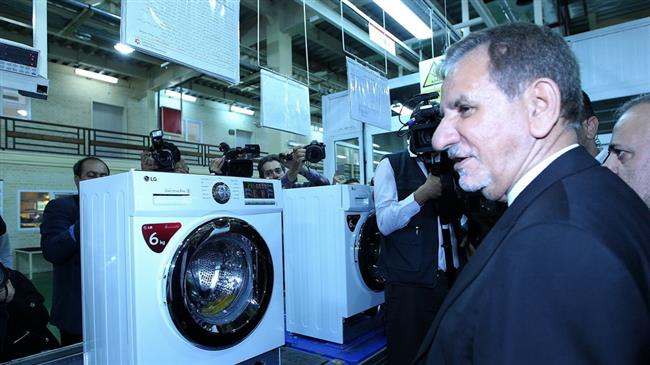 Alireza Tavassoli, a senior manager for Samsung smartphones, said the company had invested in the Iranian market and US sanctions would only undermine the South Korean behemoth’s plans in Iran over the long term.

“Samsung does not subject its sales, distribution, and sales policies to instantaneous changes in the market,” he was quoted as saying.

Both Samsung and LG stayed their ground in Iran when the country was slapped with intensified Western sanctions in 2011. 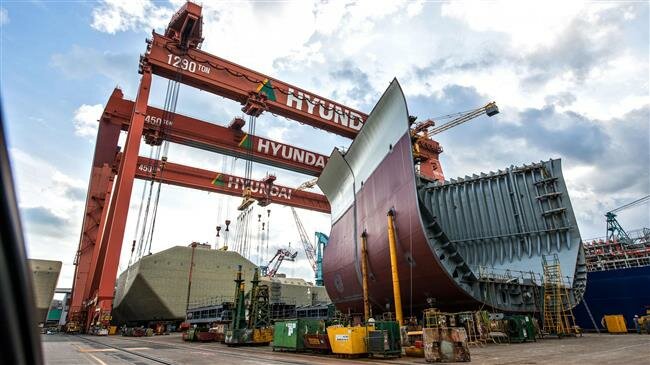 PressTV-‘South Korean firms to stay in Iran despite US bans’

Samsung, however, ran into a storm in Iran in February 2018 when the company’s smartphones were denied to Iranian athletes at the Pyeongchang 2018 Olympic Winter Games in South Korea.

At the time, 4,000 Samsung Galaxy Note 8 tablets were said to have been given to athletes taking part in the games as gifts, except for those from Iran and North Korea.

The move sparked a diplomatic furor, prompting Iran to summon South Korea’s ambassador to Tehran and demand an apology.

Shortly afterwards, the International Olympic Committee (IOC) backed down on its decision, while Samsung said the committee was responsible for distributing gifts at the Olympics and it had no role in the decision.