Samsung Electronics’ second-quarter profit is projected to halve due to a drop in memory chip shipments to Huawei. If the South Korean giant declares that in... 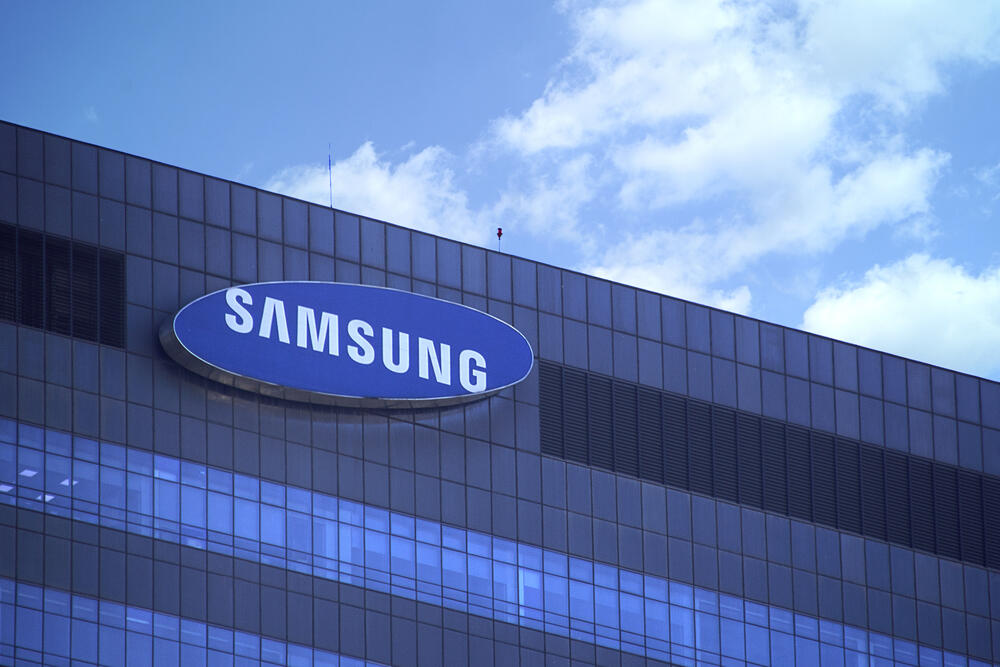 Samsung Electronics’ second-quarter profit is projected to halve due to a drop in memory chip shipments to Huawei. If the South Korean giant declares that in its preliminary earnings on Friday, those results would be the firm’s lowest in nearly three years.

On the other hand, Samsung Electronics Co Ltd’s smartphone business is expected to benefit from a drop of as much as 40% in global sales of Huawei smartphones. So far, however, Huawei Technologies Co Ltd has sufficient support in China; the world’s largest smartphone market, to sustain its global ranking.

Despite the anticipated growth in Samsung’s smartphone business, the firm’s profits will inevitably plummet because Samsung’s profit relies heavily on selling chips which accumulates to over two-thirds. In addition, saturated smartphone market and falling demand from data centers have contributed in decreasing the prices.

Samsung could also be affected by the Japanese restraints on exports to South Korea of high-tech materials used in chips and smartphones.

Notwithstanding all these challenges, there still might be some good news for Samsung in the long run. If Huawei’s troubles with the US remain, Samsung could sell 37 million more smartphones annually, said analyst. Moreover, it would likely install its own chips in those handsets.