Samsung Electronics, the world’s biggest smartphone and memory chip maker, reported a slump in first-quarter net profits Tuesday, in the face of a weakening... 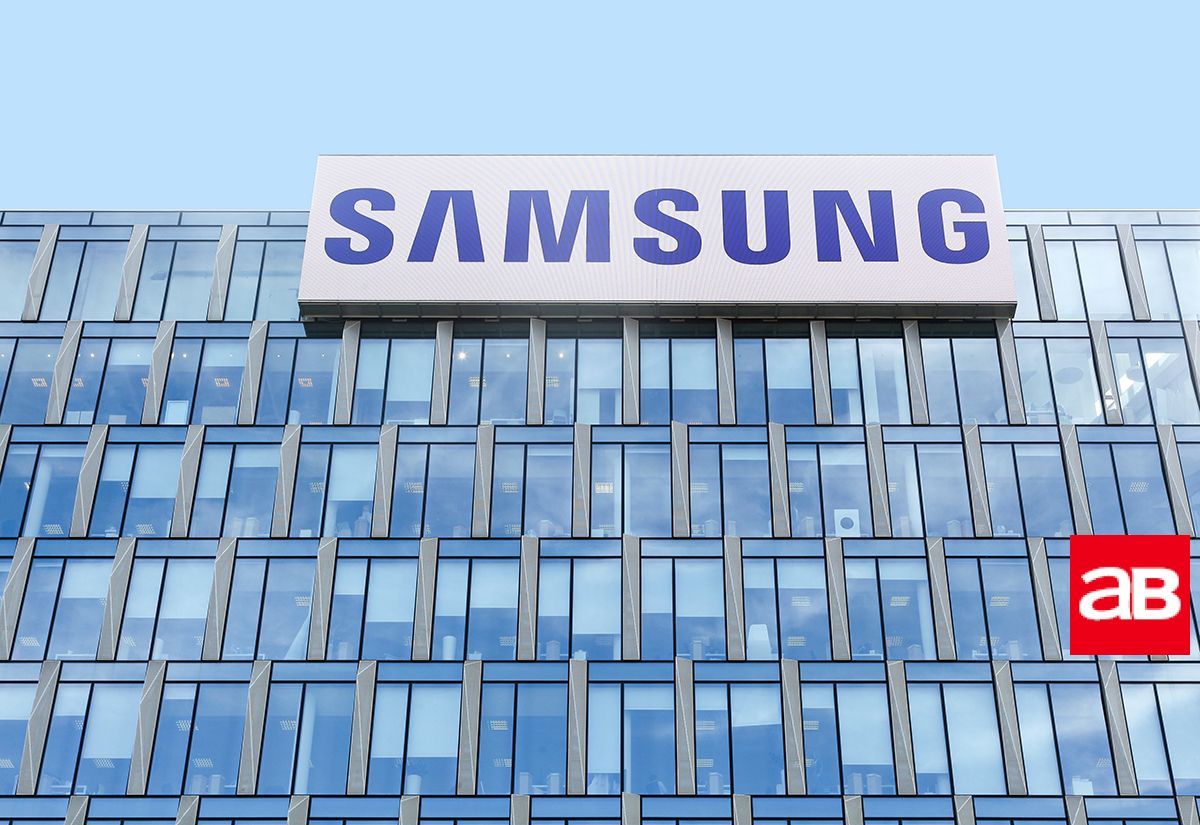 Samsung Electronics, the world’s biggest smartphone and memory chip maker, reported a slump in first-quarter net profits Tuesday, in the face of a weakening chip market and rising competition.

The firm is the flagship subsidiary of the giant Samsung Group, by far the biggest of the family-controlled conglomerates that dominate business in the world’s 11th largest economy, and it is crucial to South Korea’s economic health.

It has enjoyed record profits in recent years despite a series of setbacks, including a humiliating product recall and the jailing of its de facto chief.

But now the picture is changing, with chip prices falling as global supply increases while demand weakens.

It also has to contend with increasingly tough competition in the smartphone market from Chinese rivals like Huawei – which in 2017 surpassed Apple to take second place – offering quality devices at lower prices.

Samsung shares were down 0.87 percent in morning trading in Seoul.

But last week it made a high-profile decision to delay the release of its $2,000 foldable smartphone after reviewers provided with early devices reported screen problems within days of use.

While Samsung’s device was not the first folding handset, the smartphone giant was expected to help spark demand and potentially revive a sector that has been struggling for new innovations.

“Growing competition in the mature TV and smartphone markets is expected to pose a challenge in the second half (of this year),” Samsung said in a statement.

Greg Roh of HMC Securities & Investment projected the company’s operating profits to continue falling in the second quarter of this year.

“Things might change in the third quarter when memory chip demand increases,” he told AFP.

Samsung supplies screens and memory chips for its own smartphones and Apple, and server chips for cloud companies such as Amazon.

It once had a 20 percent market share of China’s smartphone market but has seen that tumble to less than one percent.

Samsung’s reputation suffered a major blow after a damaging worldwide recall of its Galaxy Note 7 devices over exploding batteries in 2016, which cost the firm billions of dollars and shattered its global brand image.

It took another hit after the bribery conviction of Lee Jae-yong — the son and heir of the group’s ailing current chairman Lee Kun-hee.

The 50-year-old scion was a key figure in the scandal that ousted former South Korean president Park Geun-hye following nationwide street protests, and was sentenced to five years in jail.

But he was released in February last year after several of his convictions were quashed on appeal.

Ratings agency Fitch said it expects Samsung’s operating performance to start normalising by the end of this year, with the recovery of its semiconductor business — the firm’s main profit driver.

“The impact on Samsung from the [chip] downturn is also likely to be smaller than for peers because of its investments in advanced DRAM production capacity, which gives the company cost advantages that allow it to sustain profitability during periods of weak margins,” it said.