Chancellor Sajid Javid “voiced his anger” to Boris Johnson over the sacking of one of his special advisers by No 10, the BBC has... 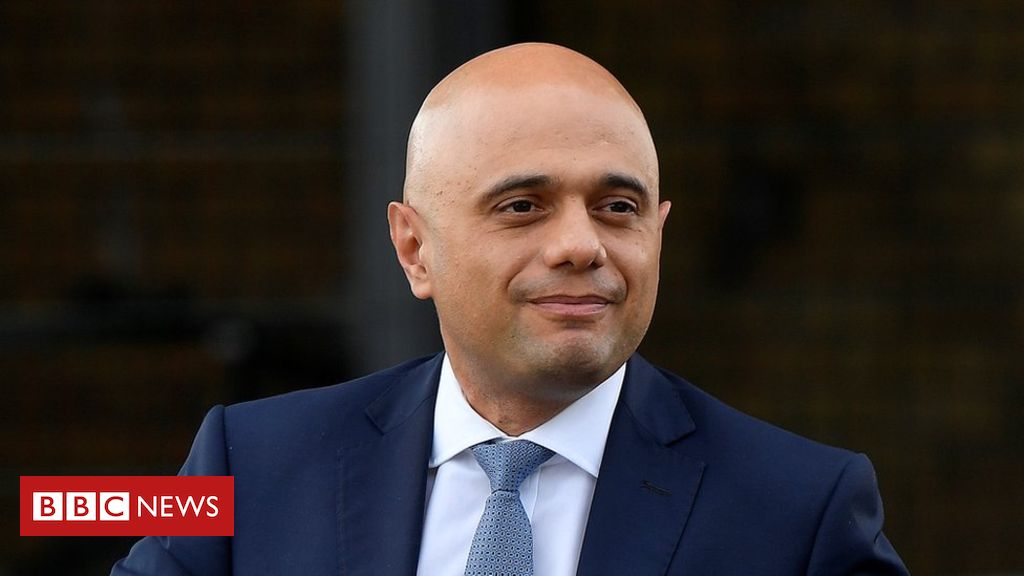 Chancellor Sajid Javid “voiced his anger” to Boris Johnson over the sacking of one of his special advisers by No 10, the BBC has learned.

On Thursday, Sonia Khan was escorted from Downing Street by police after her security clearance was withdrawn.

It came after she was summoned to a meeting with the PM’s de facto chief of staff, Dominic Cummings, about government leaks.

Both Downing Street and Mr Javid have declined to comment about the issue.

Ms Khan, who had worked under the previous chancellor, Philip Hammond, was called to a meeting with Mr Cummings in connection with the leak of the Operation Yellowhammer documents, which set out the potential consequences of a no-deal Brexit.

A Downing Street source had previously pointed the finger for the leak at an unnamed former minister, prompting Mr Hammond to write to Mr Johnson and ask him to “apologise for the misleading briefing from No 10”.

At the meeting, Ms Khan handed over both her personal and work phones, and her phone logs were checked.

No reason was given for her dismissal, but the BBC’s political correspondent, Iain Watson, said it was suggested the issue was about whether she could be trusted to be transparent with No 10.

He added that the dismissal – the second from Mr Javid’s team within the month – comes amid efforts to impose greater staff discipline in Whitehall under the new PM, including a crackdown on leaks.

But a Whitehall source told the BBC the sacking had created an “unhelpful political row” between the chancellor and Mr Johnson, which was a “distraction from what the two men wanted to talk about – more funding for public services”.

And a former minister told the BBC he believed it was in conflict with the Ministerial Code, as staffing matters should be the responsibility of the relevant minister – in this case, the chancellor.

However, Whitehall’s code of conduct does allow the prime minister to withdraw consent from the appointment of a special adviser by one of his ministers.

This happened to Mr Johnson when he was foreign secretary and Prime Minister Theresa May’s team blocked the appointment of Will Walden – the former BBC journalist who had worked for Mr Johnson at City Hall.

And Mr Johnson has also blocked some of his cabinet ministers from making their first-choice appointments.

Ms Khan’s dismissal follows the recent departure of another of Mr Javid’s advisers and a female former adviser to cabinet minister Gavin Williamson who had moved to No 10.

One insider says the bigger picture is that, with Downing Street under new management, the disciplinary process has to be reset – and that the gender of those who have left is irrelevant.

A Whitehall source added that the prime minister and chancellor had an “extremely close relationship” and this row would not derail their policy agenda.