Russian Deputy Foreign Minister Mikhail Bogdanov held a meeting with a senior Hamas member Mousa Abu Marzook, in Moscow on Tuesday. According to a... 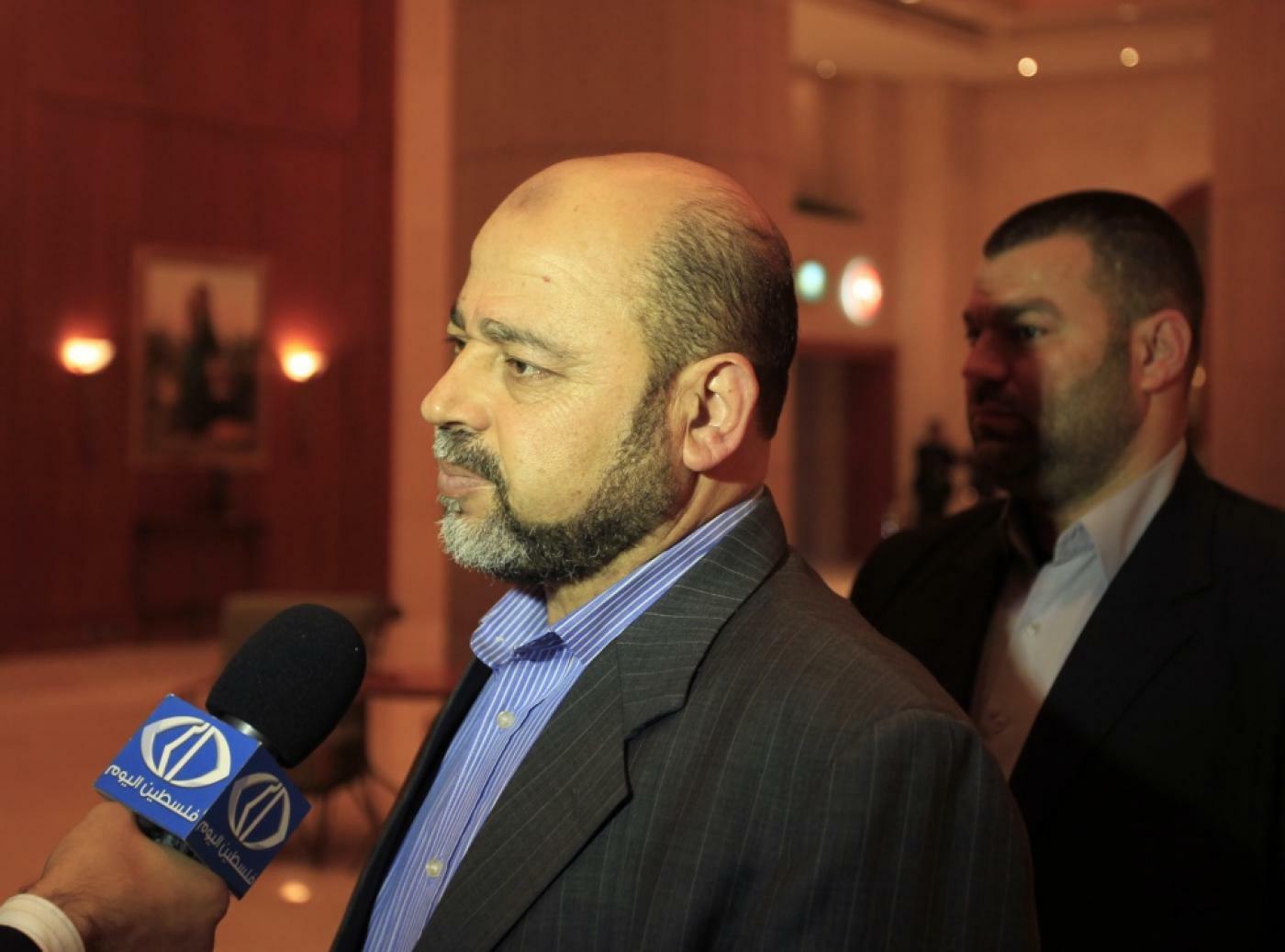 According to a statement, issued by the Russian Foreign Ministry, Bogdanov and Marzook exchanged views on the current situation in the Palestinian-Israeli settlements.

They also discussed the ways to reunite Palestinians and to solve the Palestinian issue, based on the international legal norms, the statement added.

“The Russian side expressed its readiness to continue providing necessary assistance to the Palestinians, in the interests of ensuring national consensus towards realization of their legitimate aspirations and to establish their own independent state within the borders of 1967,” it said.

Palestinian-Israeli negotiations collapsed in April 2014, after Israel refused to stop raising settlements and to accept the two-state solution, based on the pre-1967 borders. Israel has also reneged on the promise, to release Palestinian detainees from Israeli jails.