Russia and the European Union both expressed concerns on Monday over Iran’s breach of a uranium enrichment cap set by the 2015 nuclear deal.... 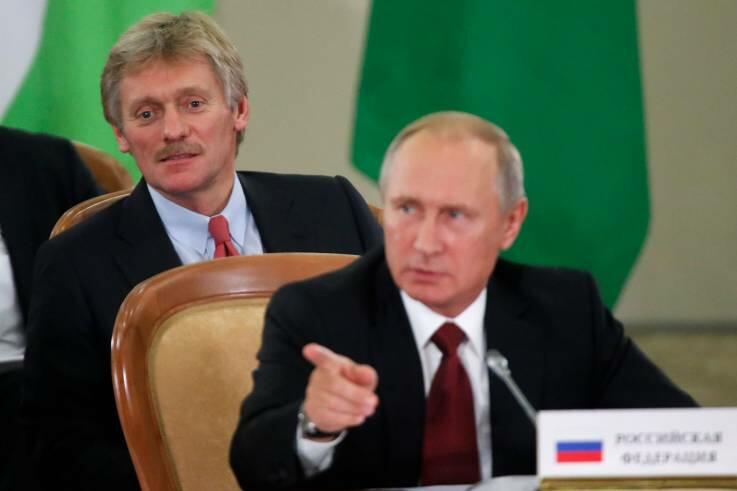 Russia and the European Union both expressed concerns on Monday over Iran’s breach of a uranium enrichment cap set by the 2015 nuclear deal.

Russia said it will pursue diplomatic efforts to save the pact, Kremlin spokesman Dmitry Peskov said on Monday.

“The situation is of course concerning,” Peskov told journalists.

“Russia aims to continue dialogue and efforts on the diplomatic front. We are still supporters of the JCPOA,” he added, referring to the Joint Comprehensive Plan of Action.

He said the announcement by Iran is one of the “consequences” of the United States abandoning the landmark nuclear deal.

“Russia and President [Vladimir] Putin warned of the consequences that would be imminent after one of the countries decided to end its obligations and exit the deal,” Peskov said.

On Monday, Iranian semi-official news agency ISNA reported that Iran’s uranium enrichment level had passed 4.5%, exceeding the 3.67% level set by the nuclear deal. Iran first announced the intention to exceed the deal’s limit in May, a year after the US unilaterally abandoned the multilateral deal in 2018.

The European Union said Monday it was “extremely concerned” by Iranian plans to breach the uranium enrichment cap set by the 2015 nuclear deal, calling on Tehran to reverse course.

“We strongly urge Iran to stop and reverse all activities that are inconsistent with the commitments made under the JCPOA,” EU spokeswoman Maja Kocijancic told reporters.

Iran, however, says it has lost patience following the re-imposition and tightening of sanctions by Washington.

Tensions between the US and Iran reached dangerous levels last month when Iran shot down a US drone which it said had entered its airspace.