Russian Deputy Foreign Minister Sergei Ryabkov said the US had ‘set a course for mounting military tensions’ Russia has accused the... 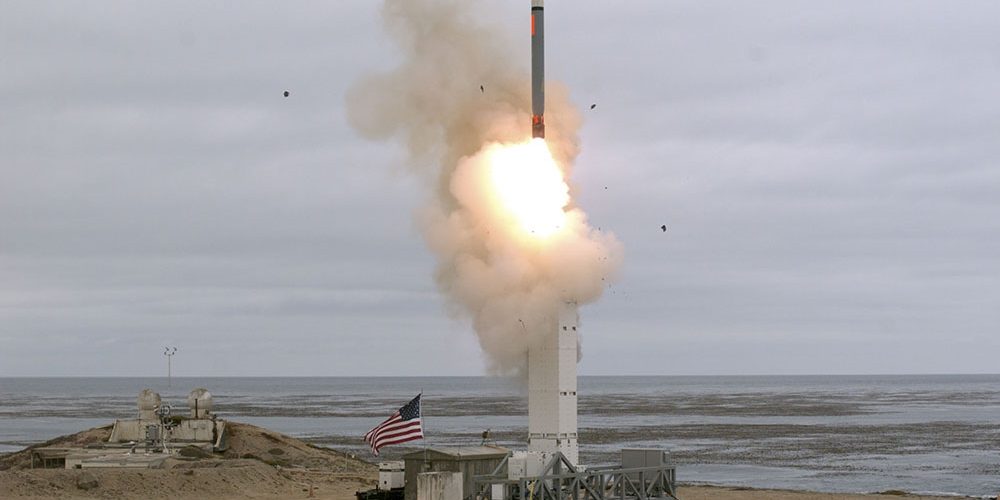 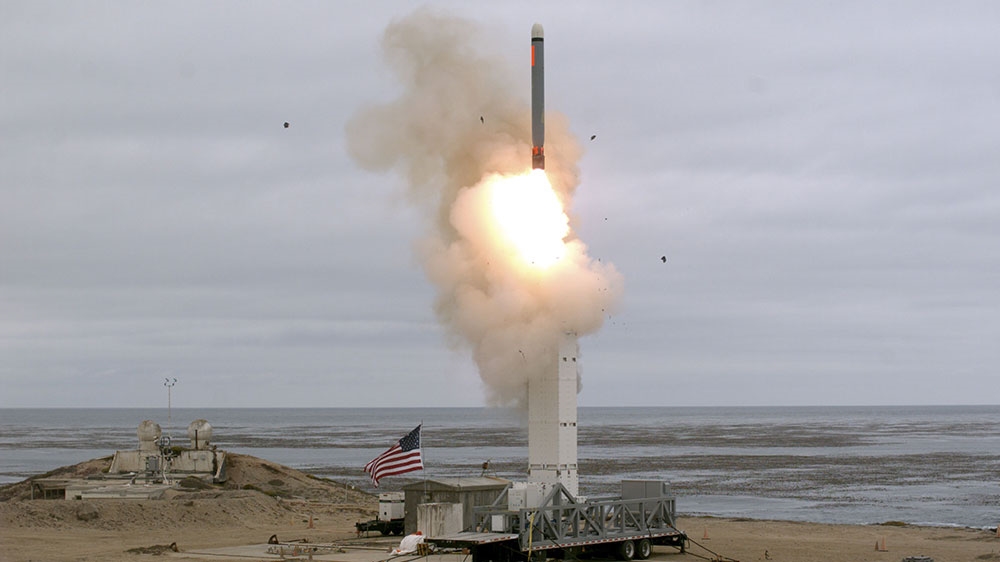 Russia has accused the United States of stoking military tensions by testing a ground-launched cruise missile for the first time since Washington withdrew from a landmark Cold War-era nuclear pact earlier this month.

On Monday, the Pentagon said it tested a conventionally-configured cruise missile a day before that hit its target after more than 500km of flight.

Sunday’s test was the first of its kind by the US since President Donald Trump‘s administration formally withdrew from the 1987 Intermediate-range Nuclear Forces (INF) treaty with Russia on August 2.

Washington accused Moscow of violating the treaty, an accusation the Kremlin has denied.

Reacting to the missile test, Russian Deputy Foreign Minister Sergei Ryabkov said on Tuesday that the US had “set a course for mounting military tensions” and described the move as “regrettable”.

In comments carried by Russia’s state-owned TASS news agency, Ryabkov added that Moscow would “not give in to provocations” and ruled out being “pulled into a costly arms race”.

The INF treaty, which banned all nuclear and conventional missiles with ranges of 500 to 5,500km, was signed at a Cold War-era Washington summit between the then-US President Ronald Reagan and Soviet General-Secretary Mikhail Gorbachev.

The pact reduced the ability of both the powers to launch a nuclear attack at short notice.

However, US officials repeatedly accused Moscow of developing and deploying a ground-launched system in breach of the treaty that could allow it to launch a nuclear attack on Europe at short notice.

Moscow rebutted those allegations, instead claiming that elements of the US’s missile defence shield hosted by its NATO allies in Europe contravened the agreement.

The missile tested on Sunday was a version of the nuclear-capable Tomahawk cruise missile. The ground-launched version of the Tomahawk was removed from service after the INF treaty was ratified.

Many fear the end of the INF treaty will lead to a new and dangerous nuclear arms race.

In Beijing, Chinese Foreign Ministry spokesman Geng Shuang said the test showed the US was stoking a new arms race and confrontation, which would have a serious negative effect on regional and global security.

“We advise the US side to abandon outdated notions of Cold War thinking and zero-sum games, and exercise restraint in developing arms,” Geng told a daily news briefing on Tuesday.