Rory Stewart: I'd bring country together as PM

New International Development Secretary Rory Stewart has said he intends to stand for the Conservative leadership after Theresa May steps down. He told the... 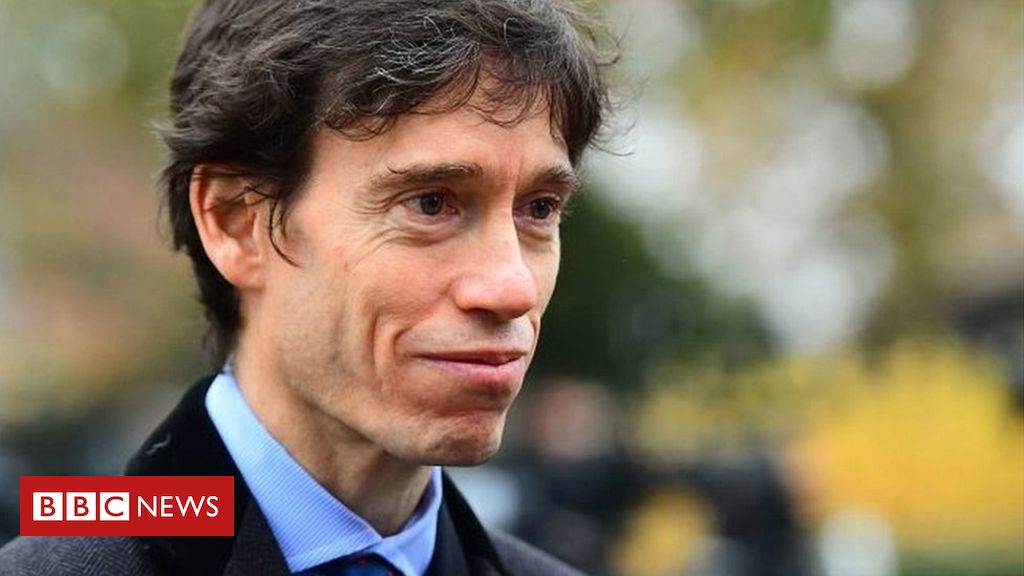 New International Development Secretary Rory Stewart has said he intends to stand for the Conservative leadership after Theresa May steps down.

He told the BBC’s Political Thinking With Nick Robinson podcast he could “help bring the country together”.

Mr Stewart also said he wanted to move “beyond my brief”, laying out his opinions on “other issues”.

Mrs May has told Conservative MPs she will stand down if her Brexit deal is passed by Parliament.

Boris Johnson, Michael Gove, Sajid Javid, Jeremy Hunt, Dominic Raab and Andrea Leadsom are among those who have been touted as possible replacements.

In March Chief Secretary to the Treasury Liz Truss told The Sunday Times if she were leader she would use money saved by Brexit to fund tax cuts for businesses and young people.

Justine Greening told the same paper she would be tempted to enter the race to ensure the Conservatives bring a modern approach and equality of opportunity.

And Work and Pensions Secretary Amber Rudd has said it is “entirely possible” she will launch a bid for the Tory leadership once Mrs May steps down.

Mr Stewart was promoted to international development secretary, his first cabinet role, on Wednesday, having previously served as prisons minister.

This followed the sacking of Defence Secretary Gavin Williamson, who was replaced by Penny Mordaunt, who moved from the international development job.

Speaking to Political Thinking, Mr Stewart said: “I think it’s important at this time when the prime minister’s said she’s going to step down to have a voice that’s arguing for being radical – but radical in the centre of British politics, not radical on the extreme right of British politics.

“A voice that’s prepared to say I do want to bring this country together.”

Mr Stewart campaigned for the UK to remain in the EU during the 2016 referendum campaign. But he told Political Thinking that “of course I accept Brexit; I’m a Brexiteer, but I want to reach out to Remain voters as well to bring this country together again.

“And the only way I can do that is by moving beyond my brief and beginning to lay out, whether it’s on climate change or any of these other issues, what I think it would mean to be a country we can be proud of.”

However, Mr Stewart said he had “to get the balance right because my primary job is to look after my department and that’s what I really want to focus on day-in, day-out.

“But ultimately the prime minister is going to step down and if we’re going to have a leadership contest we might as well be open about it and candidates might as well explain what they’re about.”

Mr Stewart also paid tribute to Mr Williamson, who was sacked by Mrs May after she said she had information that suggested he was responsible for leaking details of a National Security Council meeting.

He called Mr Williamson “an extremely energetic secretary of state for defence”, adding that “whatever happened in those last days and whatever he did wrong at the end, we owe him huge respect for what he did before that”.

Mr Williamson strenuously denies being the source of the leak.