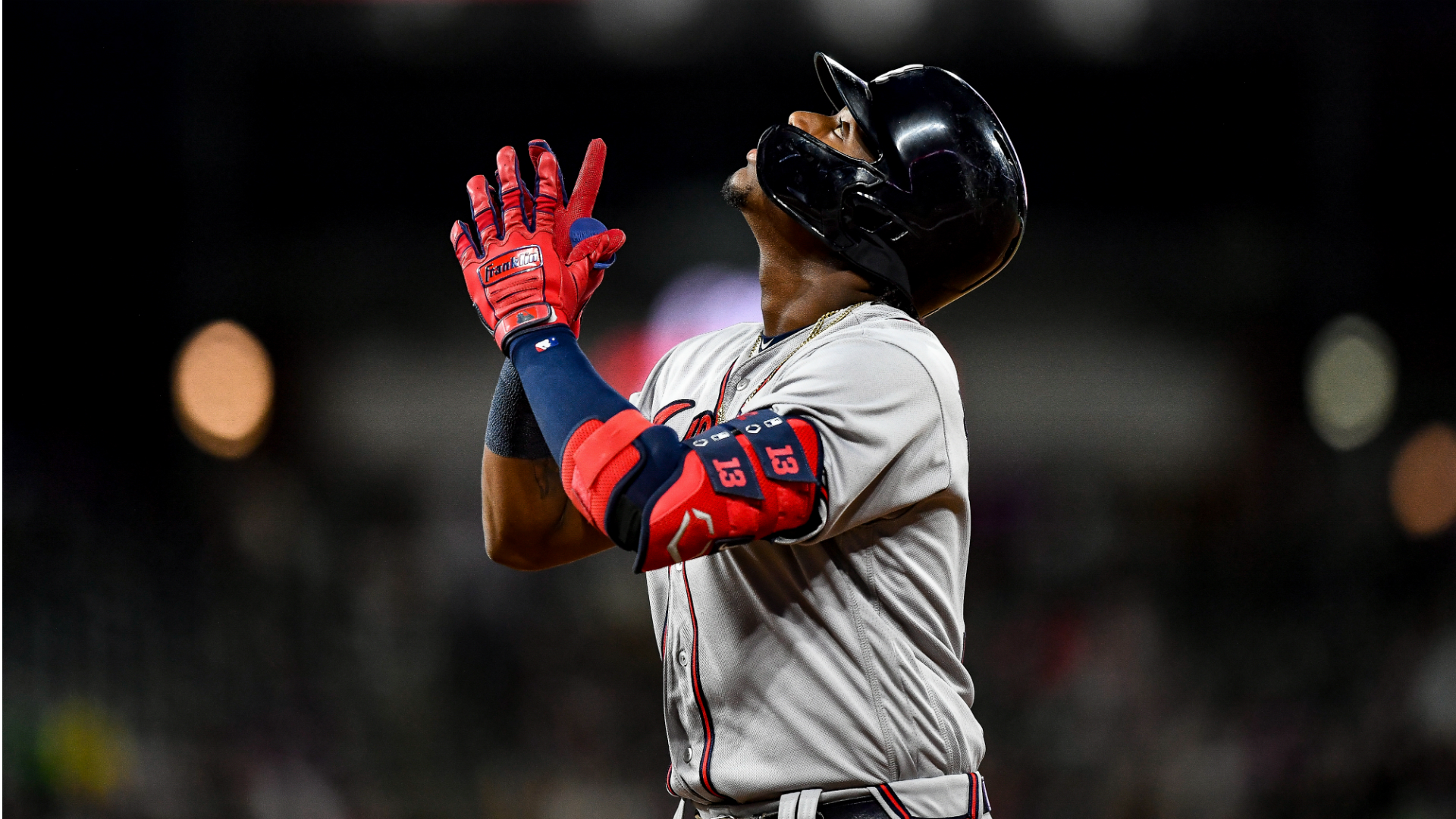 For a long time, young Braves supporters knew nothing but success.

Behind John Smoltz, Tom Glavine, Greg Maddux, Chipper Jones and Andruw Jones, not to mention Hall of Fame manager Bobby Cox, Atlanta won 14 division titles from 1991 to 2005. A generation raised at Fulton County Stadium and Turner Field enjoyed watching one of MLB’s most loaded squads of the past 30 years.

Now, the kids of those fans could experience another star-studded Braves team rise to the upper ranks of the league and stick there for a long time. This burgeoning era may not quite stack up to the talented rosters of the 1990s and early 2000s, but the recent long-term contract extensions given to Ronald Acuna Jr. and Ozzie Albies leave the franchise well-equipped to not only contend but also to excite for a long time.

Acuna, 21, hit his fifth home run of the season Thursday, a towering shot that entered the concourse in deep left field at SunTrust Park. The 2018 NL Rookie of the Year signed an affordable eight-year, $100 million contract extension on April 2.

“To lock both of them up between seven and 10 years, it’s pretty special,” first baseman Freddie Freeman told the Atlanta Journal-Constitution. “Our fan base took to them right away, and you see all those Albies and Acuna jerseys out there. To know that they’re going to be here for a long, long time, it’s good for fans to know that.”

Freeman, who has been the Braves’ top offensive weapon since his MLB breakthrough in 2011, is signed through 2021.

With Acuna and Albies assured to be under team control for almost a decade, Atlanta should be able to re-sign Freeman or improve in other areas. That adaptability is boosted by the presence of other up-and-coming pre-arbitration players such as Dansby Swanson, Johan Camargo, Sean Newcomb and Mike Foltynewicz.

The Braves made the postseason in 2018, before they were expected to compete, and they can now bank on their young players to carry them farther.

Still, there are challenges that could keep Atlanta from enjoying another golden era. As it signs its developing stars to team-friendly deals, other teams around the league are following suit, meaning several NL clubs could boast similarly excellent lineups.

The Nationals have a gifted trio in Trea Turner, Juan Soto and Victor Robles. The Phillies acquired a host of All-Star-caliber players this past offseason and seem willing to splurge to bolster their roster if needed. Even the Mets, an enigma with an uncertain future, remain dangerous with Jacob deGrom, Noah Syndergaard and an improving offense.

Yet Acuna and Albies seem uniquely special because of their on-field tools and the energy they bring to the clubhouse. The speed, power and defense are there. The natural comradery between them is apparent, too.

“We’re more than best friends,” Albies told reporters. “We’re brothers to each other.”

In the coming years, Braves fans will find out the heights that brotherhood can reach.