The four-legged robots are not a novelty anymore. Scientists from Florida Atlantic University’s Machine Perception and Cognitive Robotics Laboratory (MPCR) have assembled the skills... 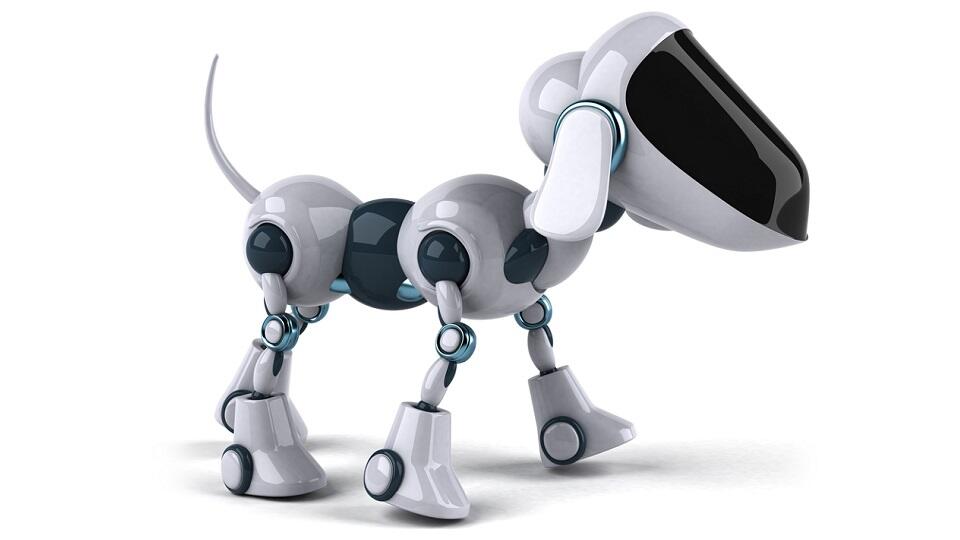 The four-legged robots are not a novelty anymore. Scientists from Florida Atlantic University’s Machine Perception and Cognitive Robotics Laboratory (MPCR) have assembled the skills of all robots in one dog-like robot that can perform many of a real dog tasks.

A report published by the university on August 15 said the new robot named “Astro” looks like a Doberman with a computerized brain simulation, so that it can learn to perform “doggie-like” tasks that benefit humanity.

The report added that “equipped with sensors, high-tech radar imaging, cameras and a directional microphone, this 100-pound super robot responds to commands such as “sit,” “stand” and “lie down.”

Eventually, it will be able to understand and respond to hand signals, detect different colors, comprehend many languages, and distinguish human faces.”

Elan Barenholtz, co-developer of Astro, said the machine’s key missions will include detecting guns, explosives and gun residue to assist police, the military, and security personnel. It will also be able to rapidly see and search thousands of faces in a database, smell the air to detect foreign substances, and hear and respond to distress calls that fall outside a human’s audible hearing range.

This robodog’s talents won’t just end there, he also can be programmed to assist as a service dog for the visually impaired, and can be trained to serve as a first responder for search and rescue missions such as hurricane reconnaissance as well as military maneuvers, he added.

In order to accomplish these tasks, this intelligent machine is designed to navigate through rough terrains and respond to dangerous situations to keep humans and animals out of danger.

Astro will be outfitted with more than a dozen sensors that will consume environmental input across multiple modalities including optical, sound, gas and even radar to process the sensory inputs and make autonomous behavioral decisions.

According to Barenholtz, Astro embodies the best exploitation of machine learning and artificial intelligence in helping to solve some of the world’s most complex problems.