US Special Presidential Envoy for Hostage Affairs Robert C O’Brien arrives to the district court, during the second day of ASAP Rocky”s trial, in... 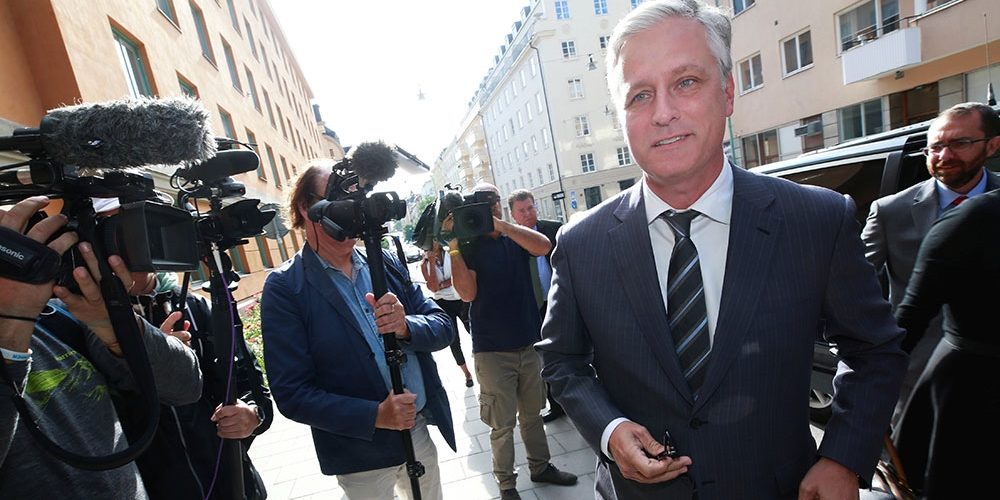 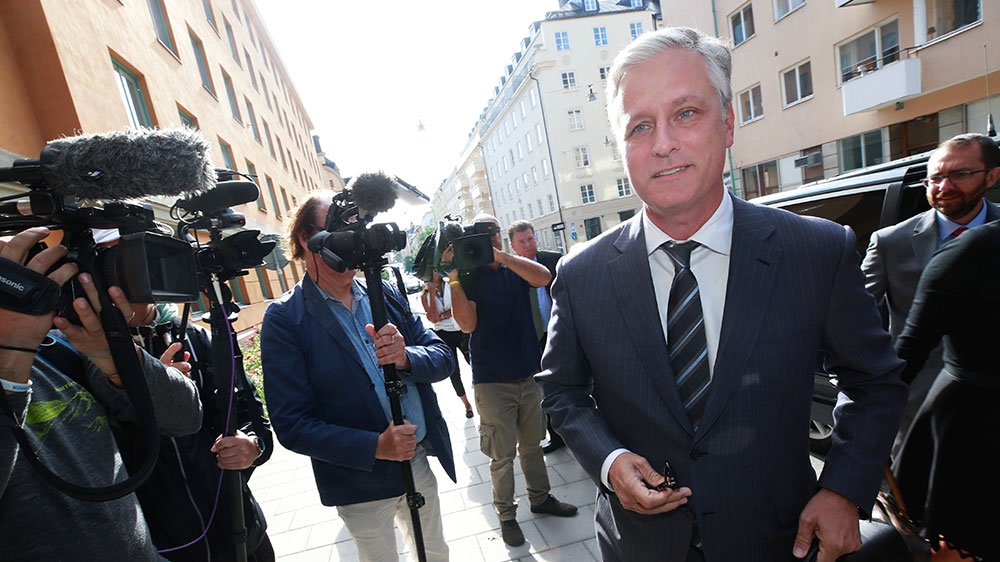 US President Donald Trump said on Wednesday that he will name hostage negotiator Robert O’Brien as the new White House national security adviser.

O’Brien, who currently serves as the special presidential envoy for hostage affairs at the State Department, has a long history in Republican foreign policy circles.

“I have worked long and hard with Robert,” Trump tweeted in his announcement of the replacement. “He will do a great job!”

I am pleased to announce that I will name Robert C. O’Brien, currently serving as the very successful Special Presidential Envoy for Hostage Affairs at the State Department, as our new National Security Advisor. I have worked long & hard with Robert. He will do a great job!

Trump’s announcement comes as the US considers its response to Saturday’s attacks on Saudi Arabian oil facilities.

It also comes less than a month after Trump abruptly ended talks with the Taliban aimed at starting the process of ending 18 years of war.