Despite the brief respite, the rains may be too late for this year’s grain harvest Residents in rural Australia rejoiced over the... 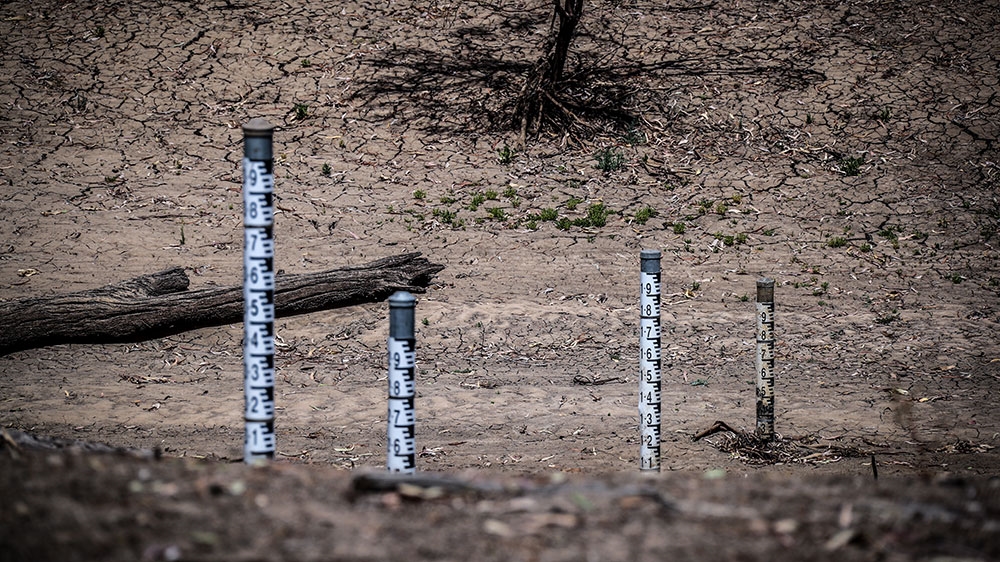 Despite the brief respite, the rains may be too late for this year’s grain harvest [Getty Images]

Residents in rural Australia rejoiced over the weekend as heavy rains brought slight relief after years of drought that has turned pastures brown.

The Australia Bureau of Meteorology (BoM) said some parts of the state of New South Wales (NSW) received nearly 100 millimetres (3.9 inches) of rain on Sunday.

Towns such as Bourke, in the state’s far-west, received almost 100mm of rain in two days, the largest rainfall event since 2012.

In Owens Gap, in the east of the state, farmer Brian Hunt said water tanks on his property had been topped up by “two feet of water”, adding that he hoped for follow-up rain.

On Monday, Australian Prime Minister Scott Morrison said heavy rain in drought-stricken NSW would provide “respite” for farmers. He added the downpour would give “some peace of mind” to the residents in the region.

Despite the brief happiness, analysts say that more rains will be needed to break a drought that has gripped a swathe of Australia’s southeast for three years, and that the rains may have come too late to save the grain harvest, set to begin within weeks.

In NSW, government figures estimate 98.4 percent of the state is affected by drought.

Queensland’s latest estimate has two-thirds of the state impacted by the ongoing drought.

Northern South Australia has not had a drier January to October on record.

Victoria has not declared a drought but says central and east Gippsland and Millewa in the northwest are its main dry regions.

Western Australia has had its driest year since 1936.

The BoM has released its climate outlook overview for the next few months and the news is not good.

November and December rainfall is likely to be below average across most of the country.

The tail-end of the summer months suggests a slight improvement, with mainly eastern Australia drier than average.

As dam levels across the country continue to fall, residents of towns such as Guyra in northern NSW are becoming increasingly concerned. With just eight month’s supply of water stored, the effects of the ongoing drought could be catastrophic, and there seems little to suggest it will end anytime soon.