Working long hours is linked to an increased risk of stroke, researchers say. Long hours were defined in the French study as more than... 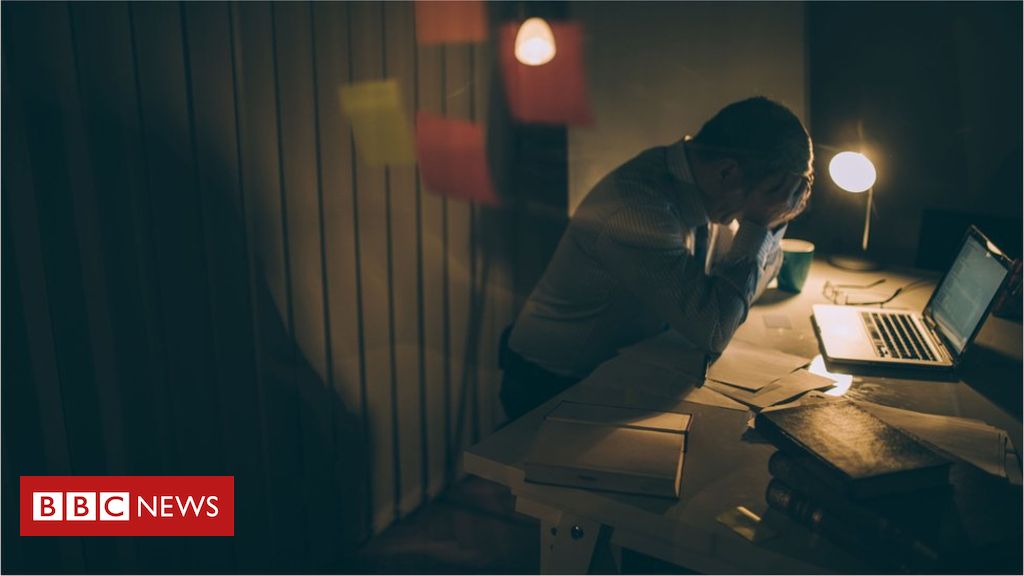 Working long hours is linked to an increased risk of stroke, researchers say.

Long hours were defined in the French study as more than 10 hours on at least 50 days per year.

People who did long hours for more than a decade were at the greatest risk of stroke, they suggest.

But the UK’s Stroke Association said there were lots of things people could do to counteract the effects of long hours, like exercising and eating well.

The researchers, from Angers University and the French National Institute of Health and Medical Research, looked at data on age, smoking and working hours from a population study of more than 143,000 adults.

Just under a third worked long hours, with 10% working long hours for 10 years or more.

Writing in the American Heart Association’s journal Stroke, the researchers say people working long hours had a 29% greater risk of stroke, and those doing so for 10 years or more had a 45% greater risk.

Part-time workers and those who suffered strokes before working long hours were excluded from the study.

Dr Alexis Descatha, who led the research added: “The association between 10 years of long work hours and stroke seemed stronger for people under the age of 50. This was unexpected. Further research is needed to explore this finding.

“As a clinician, I will advise my patients to work more efficiently and I plan to follow my own advice.”

This study looked at numbers, rather than reasons, but other research has found people who run their own businesses, CEOs and managers seem less affected by long hours – as opposed to those working irregular shifts and nights, or who have job-related stress.

Dr Richard Francis, head of research at the Stroke Association, said: “There are lots of simple things you can do to reduce the risk of a stroke, even if you work long hours.

“Eating a healthy diet, finding the time to exercise, stopping smoking and getting the recommended amount of sleep can make a big difference to your health.”