Overall mortality rates continue to decline, according to the most recent Annual Report to the Nation on the Status of Cancer. Cancer mortality has... 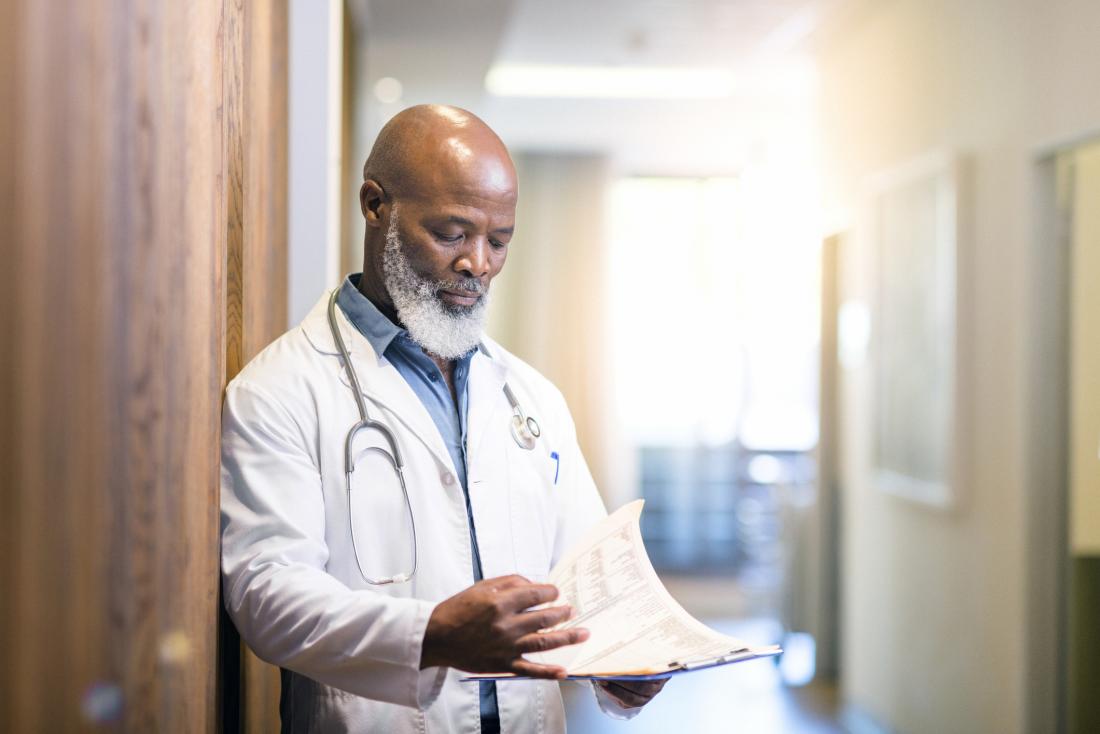 Cancer mortality has declined, but certain demographic groups are more at risk than others.

In 1999–2016, cancer death rates for men, women, and children continued to decline, according to the report.

When researchers looked at information from 2011–2015, considered all cancer sites, and examined all age group data, men had an overall incidence rate that was around 1.2 times higher than that of women.

However, the report uncovered data that shone a light on certain demographics where numbers were not quite so promising. For instance, in the 20–49 age group, there were a few notable differences in rates between men and women that did not reflect cancer rates as a whole.

“The greater cancer burden among women than men ages 20 to 49 was a striking finding of this study,” says lead author Elizabeth Ward, Ph.D., a consultant at the NAACCR.

“The high burden of breast cancer relative to other cancers in this age group reinforces the importance of research on prevention, early detection, and treatment of breast cancer in younger women.”

They also note that the risk of developing cancer goes up with age, with almost 9 out of 10 cancers affecting those aged 50 years or older. Although most cases of cancer do not have an easily identifiable cause, there are risk factors that can increase the chances that it will develop.

Genetics can play a part, as 5–10% of all cancers are linked to genes. Exposure to radiation or certain chemicals can also increase the risk of cancer. There are also lifestyle habits that can increase cancer risk, such as tobacco use and excessive exposure to ultraviolet light.

Despite these statistics, the report did find that overall death rates decreased 1.8% per year in men and 1.4% per year in women for the 2012–2016 period. Also, although rates were higher in certain demographics, the report does signal where more research is necessary.

“We are encouraged by the fact that this year’s report continues to show declining cancer mortality for men, women, and children, as well as other indicators of progress.”

Betsy A. Kohler, executive director of the NAACCR

“There are also several findings that highlight the importance of continued research and cancer prevention efforts,” adds Kohler.