Meditation is supposed to help relax the body and mind, but recent research has discovered that more than 25% of people who meditate on... 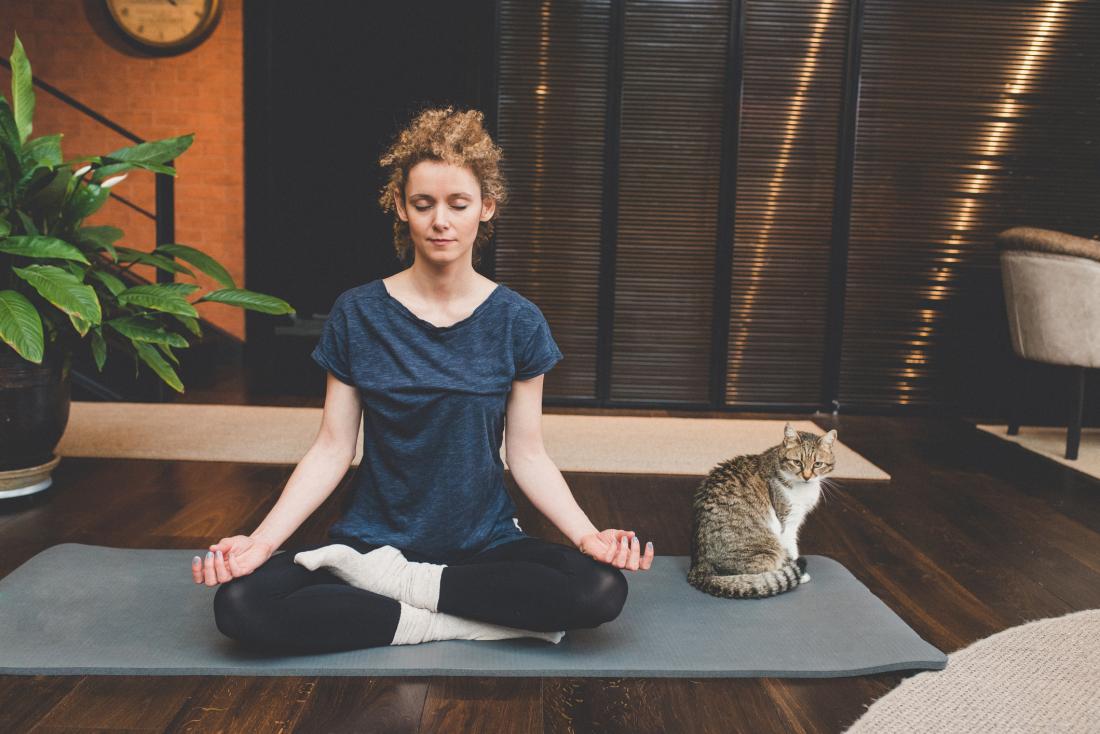 A recent study probes the dark side of meditation.

The research, which features in PLOS ONE, revealed that more than a quarter of people who meditate sometimes come away having had an adverse experience.

Researchers at University College London (UCL) in the United Kingdom, Witten/Herdecke University in Germany, and the University of Ljubljana in Slovenia obtained these results using an international online questionnaire of 1,232 people who had been meditating for at least 2 months.

On the questionnaire, they asked the participants, “Have you ever had any particularly unpleasant experiences (e.g., anxiety, fear, distorted emotions or thoughts, altered sense of self or the world), which you think may have been caused by your meditation practice?”

A few additional questions and qualifiers determined how long the participants had been meditating and how often they meditate. Each participant also reported whether they had ever attended a meditation retreat and what type of meditation they practice.

Additionally, the participants who had been on a meditation retreat were more likely to have had a bad experience than those who had never participated in one (29.0% compared with 19.6%).

Lead author Marco Schlosser, from the UCL Division of Psychiatry, notes that as scientists do not yet know much about meditation-related difficulties, it is important to conduct further research to understand these issues better.

“Longitudinal studies will help to learn when, for whom, and under what circumstances these unpleasant experiences arise, and whether they can have long-term effects.”

Meditation has a long history and can help increase calmness and physical relaxation in those who practice it. People can use meditation to help cope with illness, improve psychological balance, and better their health and well-being.

The number of adults practicing meditation in the United States is on the rise, with its use more than tripling from 2012 to 2017. There are many different styles of meditation, but they tend to have a few things in common, such as a quiet location, a specific posture, something to focus on, and an open attitude.

The medical community considers meditation to be safe for most people, but it is important that those with physical health conditions speak with a healthcare professional before starting this practice.

The study authors acknowledged that their research had certain limitations. For instance, they only asked the participants one yes-or-no question. They did not delve into the severity or type of bad experience, and they did not consider preexisting mental health problems.

However, they feel that further research on meditation is warranted, as it is too early to tell what, if any, adverse effects may linger. Future studies can help shape meditation guidance and teacher training, both of which can have a positive effect on those who meditate regularly.

“Most research on meditation has focused on its benefits, however, the range of meditative experiences studied by scientists needs to be expanded,” Schlosser says. “It is important at this point not to draw premature conclusions about the potential negative effects of meditation.”