Israel has reportedly expanded its aerial campaign to thwart Iran’s ongoing attempt to establish a permanent military presence in foreign countries. According to Arab... 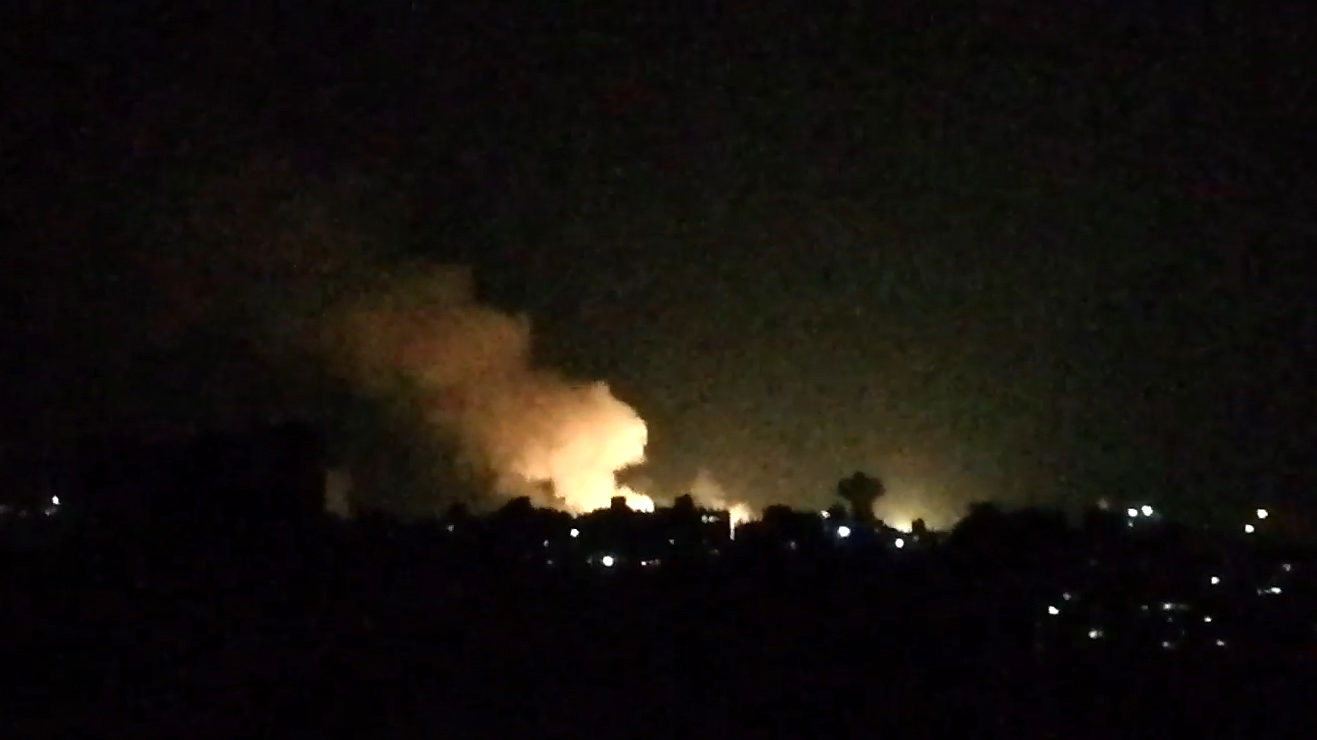 Israel has reportedly expanded its aerial campaign to thwart Iran’s ongoing attempt to establish a permanent military presence in foreign countries. According to Arab media, the Israel Defense Forces (IDF) over the past month struck two Iranian-linked bases in Iraq, as well as a strategic site on the Syrian side of the Golan Heights where Hizbullah terrorists and other Shi’ite mercenaries had been operating. While Jerusalem has green-lighted hundreds of attacks on Iranian assets in Syria, the IDF appears to be increasing its targeting of military infrastructure belonging to Shi’ite fighters in Iraq who are loyal to Tehran. Indeed, there have been multiple reports that the Islamic Republic has transferred advanced weaponry – including ballistic missiles – to units of the so-called Popular Mobilization Forces, which some analysts believe were responsible for rocket attacks earlier this year on Baghdad’s Green Zone – where the US Embassy is located – as well as an American military base in Iraq. This comes on the heels of accusations last week by Israel’s ambassador to the United Nations that Iran’s Quds Force – the elite unit of the Islamic Revolutionary Guard Corps responsible for overseeing and conducting military operations abroad – was using civilian conduits to smuggle arms to Hizbullah through the port of Beirut. He contended that “Syrian agents” were purchasing materials from foreign companies under false pretenses before transferring them to Hizbullah.