Remittances of Expatriates in Saudi Arabia Down by 11 Percent

Transfer of money by Saudis outside the kingdom also down 9% compared to last year Expatriates in Saudi Arabia sent SR93 billion ($24.8bn) overseas... 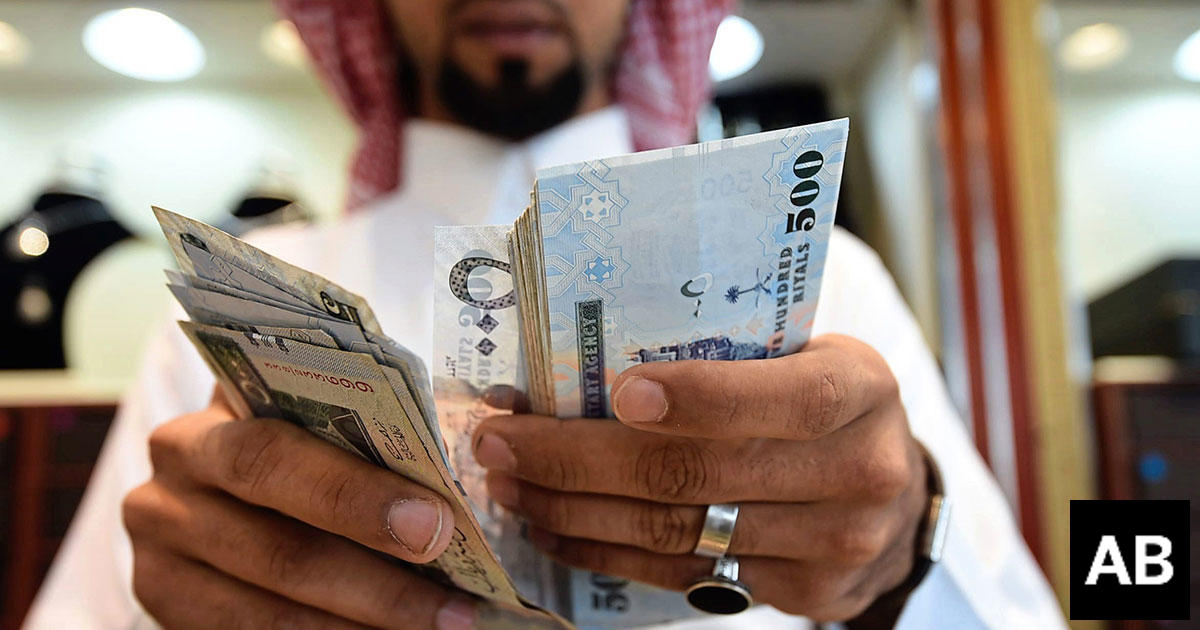 Expatriates in Saudi Arabia sent SR93 billion ($24.8bn) overseas in the first nine months of the year – down 11 percent for the same period in 2018.

However, according to figures released by the Saudi Arabian Monetary Authority (SAMA), September saw a four percent increase in remittances, reaching SR10.28bn ($2.7bn), compared to the corresponding month last year.

The stats also revealed that transfer of money by Saudis outside of the country fell nine percent for the first nine months to SR42bn ($11.2bn) compared to last year.

And the report by SAMA said remittances specific to September from Saudis outside the kingdom saw a five percent decline to SR4.53bn ($1.2bn) compared to the same month in 2018.