Religious Extremists Are Chopping the Hair of Non-Hijabis in Egypt

Two niqab-wearing women assaulted and forcefully cut the hair of a Christian woman in Egypt, making it the third incident in less than two... 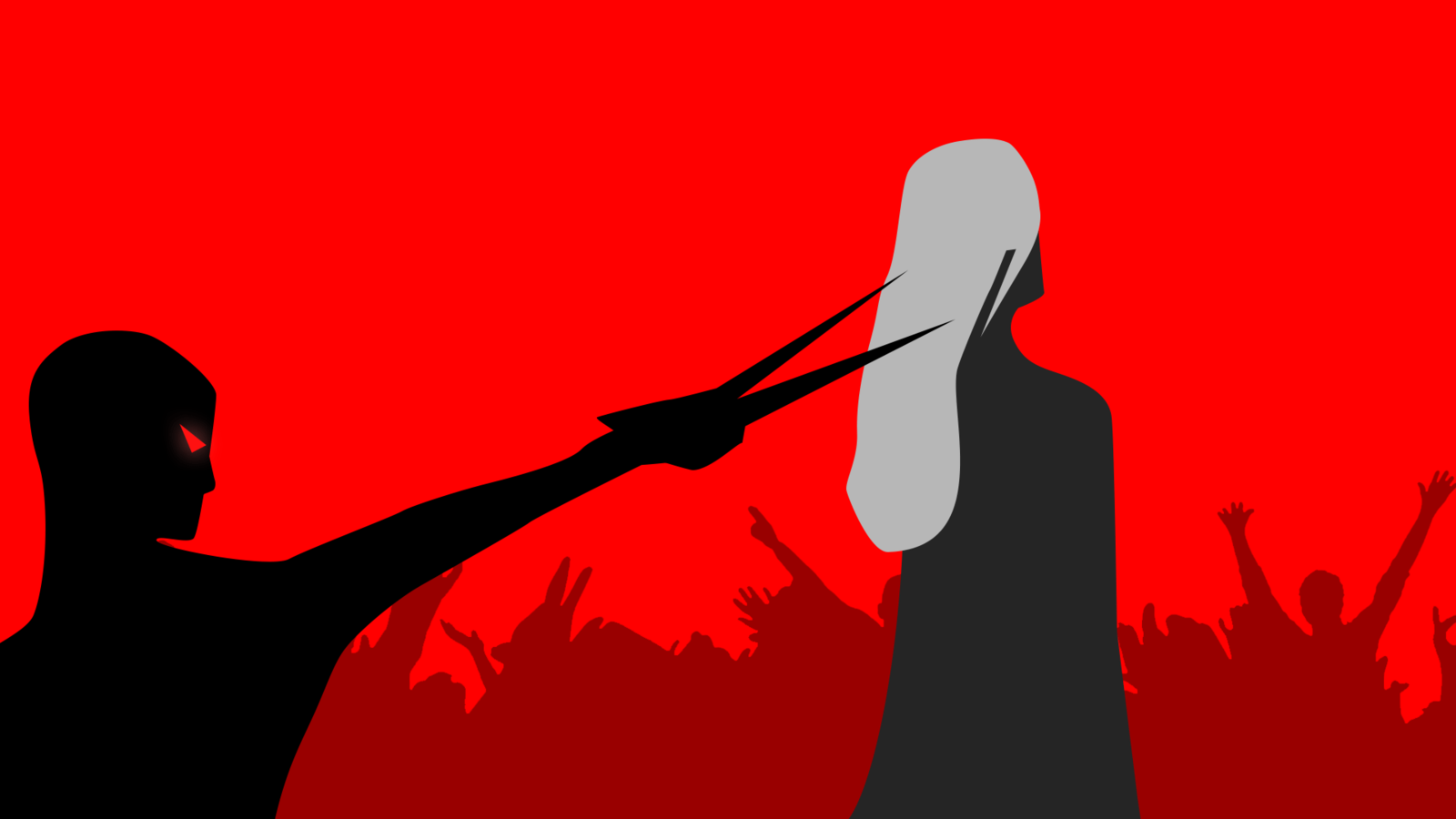 Two niqab-wearing women assaulted and forcefully cut the hair of a Christian woman in Egypt, making it the third incident in less than two months.

These incidents are raising concerns of a growing movement targeting and persecuting non-hijabi women. The Egyptian Organization for Human Rights said in a statement that the assaulters called the Christian woman, who is 28 years old, an “infidel” and pushed her off the train, breaking her arm.

The victim, Nancy Magdy, boarded a train in Cairo where she had to stand due to a lack of free seating. Two stops into her journey, Nancy noticed two women wearing niqab board the train. In a fleeting moment, the women grabbed Nancy’s hair and cut it before yelling at her that their actions should encourage her to cover herself. Nancy reported the incident to the police and filed a medical report to confirm the assault.

In another incident, a woman wearing the niqab cut the hair of a 13-year-old Christian girl in the metro. That same week, an Egyptian court gave a female teacher in Luxor a six-month suspended prison sentence for cutting the hair of two 12-year-old girls after they refused to cover their heads. Middle Eastern Islamic scholars claim that wearing hijab is compulsory for Muslims, and that it should be mandatory in Muslim countries.

An Egyptian journalist, Rahma Samy, took to Facebook to reveal she had been assaulted in a similar manner. Samy wrote that a woman attempted to cut her hair on the metro and told her, “You should respect yourself rather than flaunt this hair you are proud of.” Fortunately, passengers intervened before the assaulter could follow through with her attempt. However, the assaulter managed to escape and when Samy reported the incident to authorities, they failed to identify the perpetrator.

Not only do Middle Eastern women suffer from sexual harassment and misogyny from men, but they are being patronised and facing assaults from other women too. Activists are urging authorities to address the recurring assaults on non-hijabi women before it escalates even further.