Religion Has a Major Role in the Lives of Young Arabs

Young Arabs believe religion plays too big a role in their lives and want their religious institutions reformed, according to the latest annual survey... 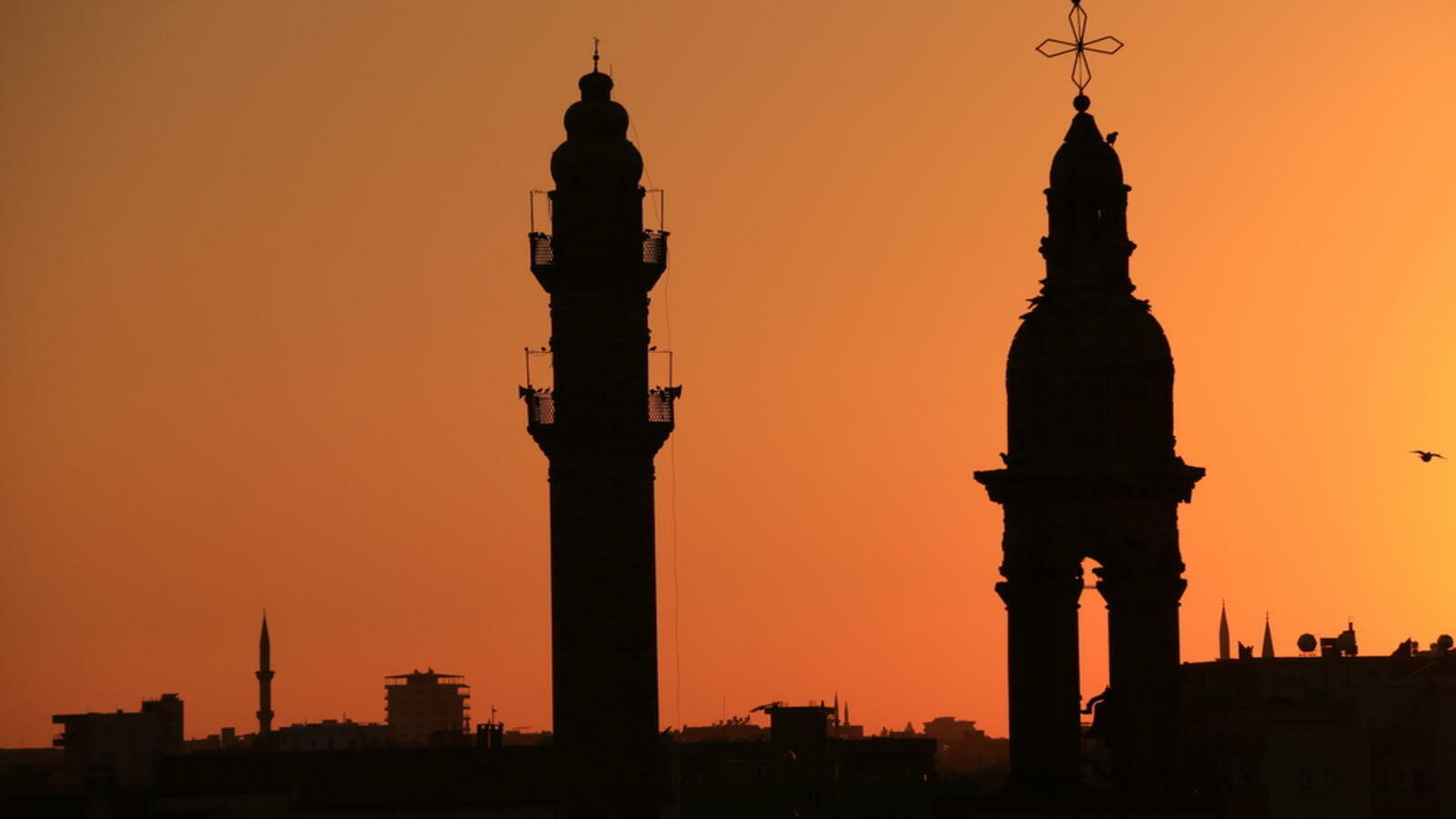 Young Arabs believe religion plays too big a role in their lives and want their religious institutions reformed, according to the latest annual survey of attitudes of young people in the Middle East and North Africa.

Young Saudi citizens also believe overwhelmingly that the Kingdom – under the Vision 2030 strategy – is heading in the right direction, and that its economy is on track, the ASDA’A BCW Arab Youth Survey, unveiled today, reveals.

Young Saudis demonstrate optimism in their personal future, with three quarters of those polled saying that they will have a better life than their parents, and only 10 per cent expecting to be worse off.

The 11th annual survey is based on 3,300 interviews with Arabs between the ages of 18-24, split equally between men and women, in January this year.

Perhaps the most eye-catching finding in the 2019 survey is that young Arabs seem to want a reduced role for religion in their lives. Some 66 per cent of those polled said that religion plays too big a role, with an even bigger number – 79 per cent – calling for reform of their religion’s institutions.

The findings come as the Arab News series “Preachers of Hate” explored the destructive influence religious extremists have had on society.

Young Arabs are also increasingly tired of war and civil strife. A big majority – nearly three quarters – believe the war in Syria should end regardless of the regime in power there. But another big majority remain concerned about the Palestine-Israel conflict. Nearly 60 percent believe that Sunni-Shia relations have deteriorated over the past ten years.

In international relations, 59 percent view the USA as an enemy, while 37 percent see Russia as a strong ally, almost as many view America the same say (38 percent).

Most of those polled – around 60 percent – say the murder of Jamal Khashoggi would have no or only temporary impact on Saudi Arabia’s image around the world.

Most young Arabs think the rising cost of living is the biggest obstacle facing the Middle East, and many – 65 percent – say they want their governments to do more for them, especially in education and healthcare.

The survey also included for the first time questions about youth attitudes to drugs and mental illness, with a large number of respondents saying that illegal drug use was on the rise and drugs were easy to obtain. Mental health is an increasingly important issue, with nearly one third saying they knew someone who was suffering from mental health problems.

Sunil John, president of Asda’a BCW, said: “This year’s findings show that youths are looking at their governments to reshuffle their priorities, especially when it comes to the role played by religion and seemingly endless conflicts – and they want to see change.

“Young Arabs who have grown up against a backdrop of extremism and geopolitical conflicts are tired of the region being defined by war and conflict. They say they want their leaders to focus on the economy and providing better services such as quality education and healthcare.”