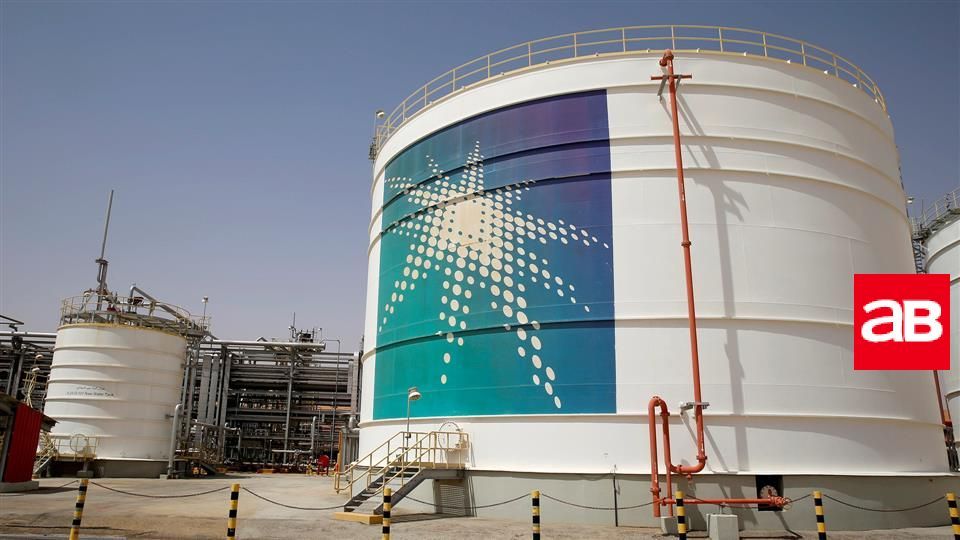 Indian billionaire Mukesh Ambani’s Reliance Industries Ltd’s talks to sell a minority stake in its refinery business to Saudi Arabian Oil Co have stalled on differences over the deal’s structure, people with knowledge of the matter said.

Aramco is concerned about Reliance’s proposal to shift some debt of the wider group to its refinery business ahead of the transaction, said the people, who asked not to be named as the discussions are private.

The Indian company is working on alternatives and negotiations could still resume and lead to a compromise in the coming months, the people said.

The Mumbai-based company is looking to sell as much as 25 percent of its refinery and petrochemicals business in the deal that could fetch at least $10 billion, Bloomberg News reported in April.

The sale would help pare the conglomerate’s debt that has risen to about $42 billion, as it poured money into new sectors such as telecommunications.

Aramco is restarting preparations for a potential public offering, months after putting the planned listing on hold, people familiar with the matter said earlier this month. The oil giant recently held talks with a select group of investment banks to discuss the potential share sale, the people said.