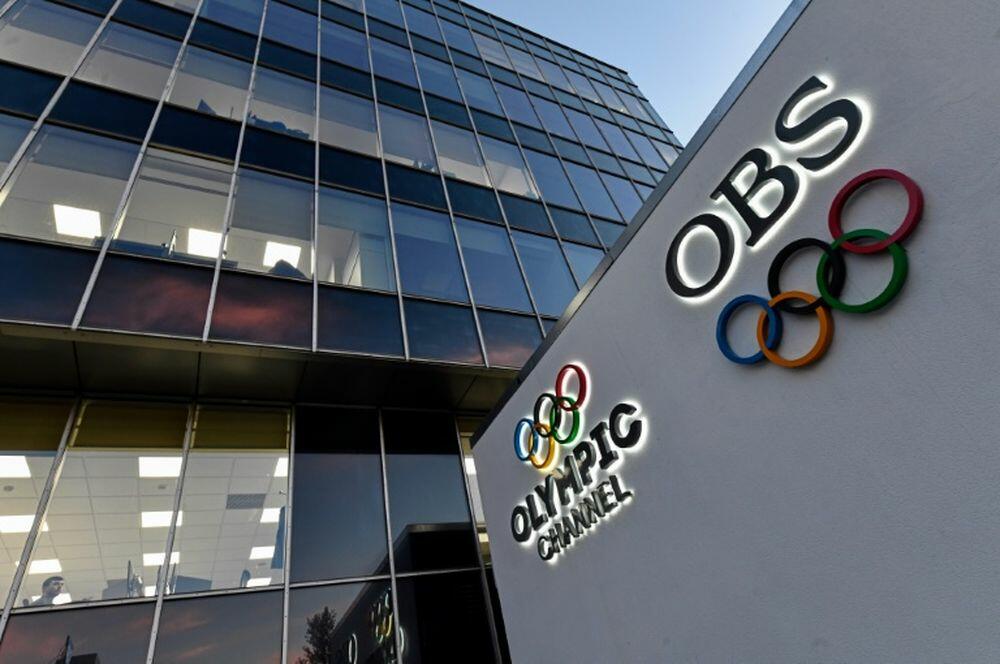 Marking World Refugee Day, the IOC released the list of refugee athlete scholarship-holders who will be competing in eight sports.

“The current 37 Refugee Athlete Scholarship-Holders include the 10 athletes who were part of the first IOC Refugee Olympic Team Rio 2016, 13 new individual athletes, and a group of athletes preparing at the Tegla Loroupe Refugee Training Centre in Kenya,” the IOC said in a statement.

“With the announcement of the list of Refugee Scholarship-Holders, we want to show that refugees are an enrichment to sport and to society. All athletes announced today are aiming to be part of the IOC Refugee Olympic Team Tokyo 2020,” said IOC President Thomas Bach.

“This team is the continuation of a human journey that started with the first IOC Refugee Olympic Team Rio 2016. The team will send a signal of hope to all the refugees around the world and will be a reminder to everybody of the magnitude of the refugee crisis,” he added.

They come from all over the globe, from countries such as Afghanistan, Cameroon, the Democratic Republic of Congo, Eritrea, Ethiopia, Iran, South Sudan, Sudan, and Syria.

Their refugee status has been confirmed by UN Refugee Agency (UNHCR), and the support of host NOCs — Australia, Belgium, Brazil, Germany, Great Britain, Israel, Jordan, Luxembourg, Portugal, the Netherlands and Turkey — has been instrumental, said the IOC.