A recent study finds that targeting a specific protein within the fat cells of mice reverses type 2 diabetes. The results also show that... 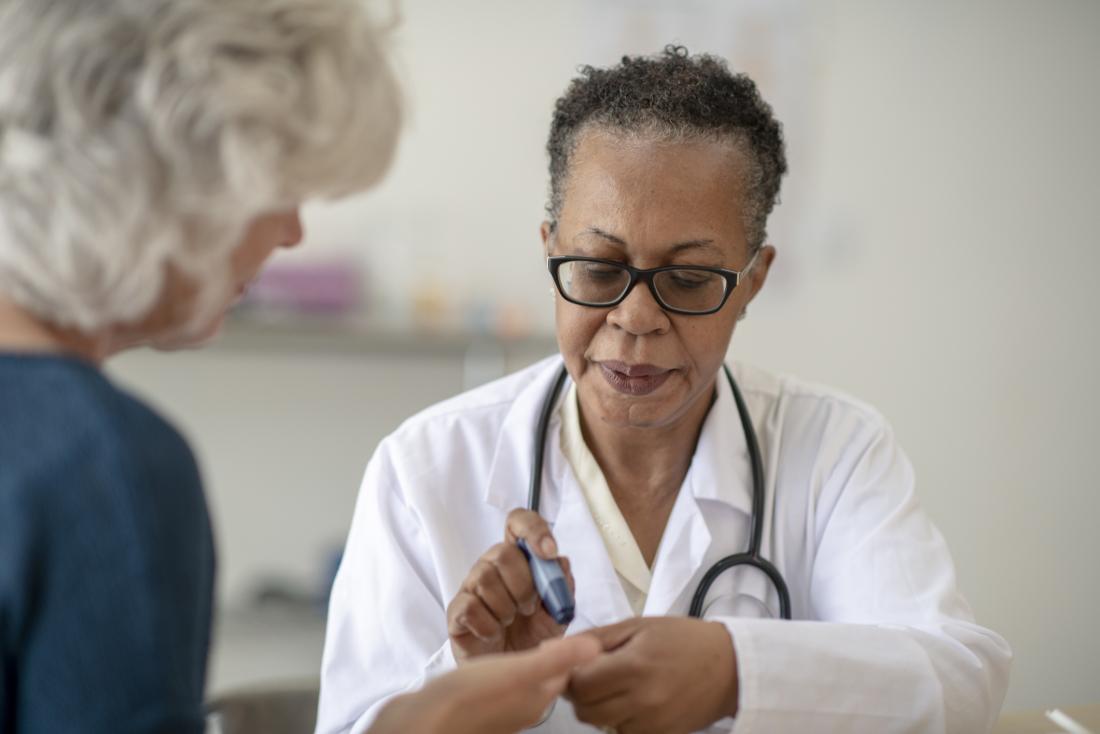 Could new findings lead the way to improved diabetes treatments?

Since the 1980s, the global prevalence of diabetes has almost quadrupled.

According to the Centers for Disease Control and Prevention (CDC), in the United States, around 1 in 10 people have type 2 diabetes (T2D), the most common form of diabetes.

A further 1 in 3 people has prediabetes — higher-than-normal blood sugar levels that increase the risk of T2D.

The steady rise in levels of T2D is largely due to the increase in obesity rates: Obesity is one of the primary risk factors for diabetes.

Insulin is a hormone that regulates the levels of sugar in the blood. In T2D, the body either does not respond to the hormone, or it does not produce enough of it.

Although medications and lifestyle changes can help to manage insulin levels and control diabetes, there is no cure, and researchers are keen to find better interventions.

Recently, a group of researchers — many of whom are from the University of British Columbia, in Canada, or the Karolinska Institute, in Sweden — examined the role of a specific protein in fat cells.

They recently published their findings in the journal EBioMedicine.

When we eat more calories than our body needs, a type of fat called white adipose tissue (WAT) expands to store the excess energy as fat. However, if we take on more energy than we need for more extended periods, this system cannot cope, eventually leading to insulin resistance.

In particular, the researchers were interested in how a glycoprotein called CD248 might influence WAT and the eventual development of T2D.

Researchers have previously associated CD248 with tumor growth and inflammation, but no one had investigated its role in T2D.

First, the researchers analyzed the gene expression in WAT from humans who were thin, obese, had T2D, or did not have T2D.

In those who had obesity or were insulin resistant, they found that the CD248 gene was upregulated; in other words, the body was making more of the protein. This observation led the scientists to conclude that CD248 might work as a marker of insulin sensitivity that is more sensitive than current methods.

Next, the researchers artificially reduced the activity of CD248 in human WAT cells in the laboratory.

From these experiments, they concluded that CD248 in WAT plays a role in the cellular processes that lead to insulin resistance caused by long-term overconsumption of energy. Specifically, they found that CD248 is involved in how cells respond to hypoxia, which is a hallmark of obesity.

Moving to a mouse model

Then, the scientists moved to a mouse model. They used mice that lacked the gene that codes for CD248 in their WAT (although other cell types were still producing CD248). In these experiments, the researchers found that the mice were protected from developing insulin resistance and T2D.

The mice did not develop diabetes, even when they were fed a high-fat diet and became obese.

Importantly, the mice with reduced CD248 in their fat cells did not appear to experience any adverse events, suggesting that targeting this protein might be a useful therapy in the future.

Aside from the protective effects of reducing CD248, the scientists also demonstrated its potential as a therapy for those who already have T2D.

“A most interesting finding was that the insulin sensitivity of mice that already have diabetes can be improved by reducing CD248 levels in the fat cells, even while they remain obese.”

Although these findings are fascinating and add to our understanding of how T2D develops, researchers will need to conduct a great deal of work before the results can make their way to the pharmacy.

Dr. Conway adds a note of caution, “While these discoveries are exciting, we are still some distance from a new treatment.” However, he plans to continue his investigations, explaining, “Our immediate goals are to understand how CD248 works so that safe and effective drugs that reduce the protein’s levels or that interfere with its function can be designed.”

The journey from research in cells and mice to treating human patients is a long, expensive, and often unsuccessful one.

The study suggests a new way to assess insulin resistance, prevent its progression, and even reverse T2D. Because diabetes is advancing at a worrying rate, chasing up these leads is now urgent.