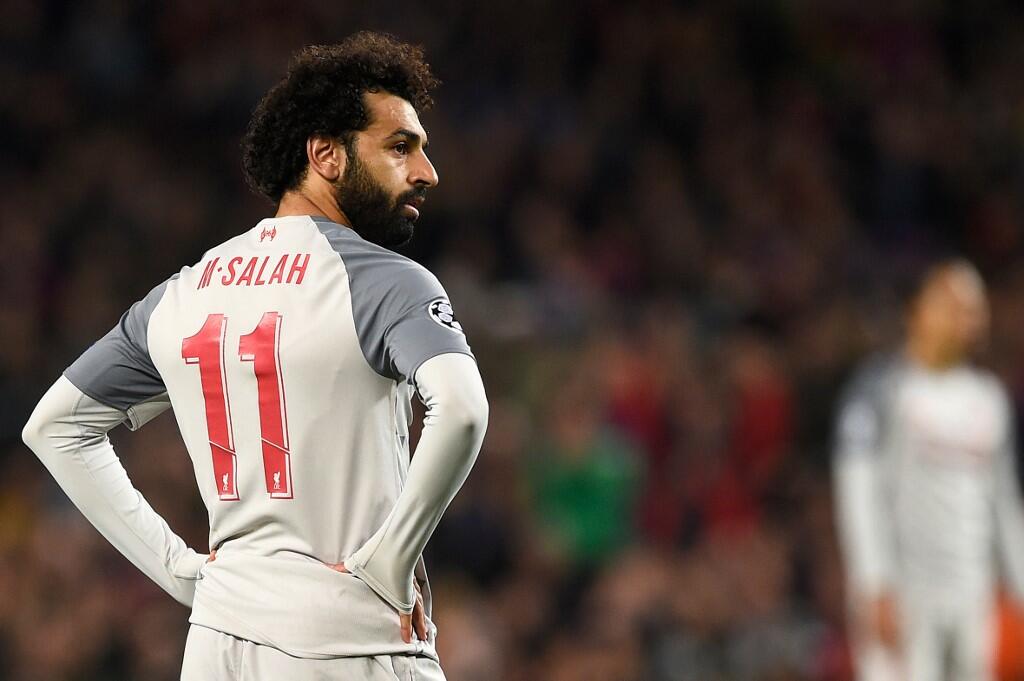 Recent French reports have said that the Pharaohs star is on the Spanish giants’ wish list as coach Zinedine Zidane wants to boost his attacking line with Salah, Chelsea’s Eden Hazard and France’s Karim Benzema.

“We are at the stage of the first approaches between Real Madrid and Mohamed Salah,” Canal Plus journalist Philippe Carayon told a television program.

“Real Madrid wants to build a super big trio of attack,” he added.

Liverpool Echo responded to the news of Real’s interest saying: “The Reds’ attacker [Salah] is one of Jurgen Klopp’s star players and for one it seems unlikely that Real Madrid would have the cash to buy Hazard and Salah – plus not to mention the fact there is no way Salah is going to be up for sale.”

Salah, 26 has just enjoyed a second successive successful season with the Reds, finishing as the Premier League’s joint top scorer with 22 goals.

He will have a chance to win his first title with Liverpool when they meet Tottenham Hotspur in an anticipated all-English European Champions League final on 1 June.