Paris Saint-Germain head coach Thomas Tuchel has claimed Real Madrid forward Karim Benzema is one of the most underrated players in the world, pointing... 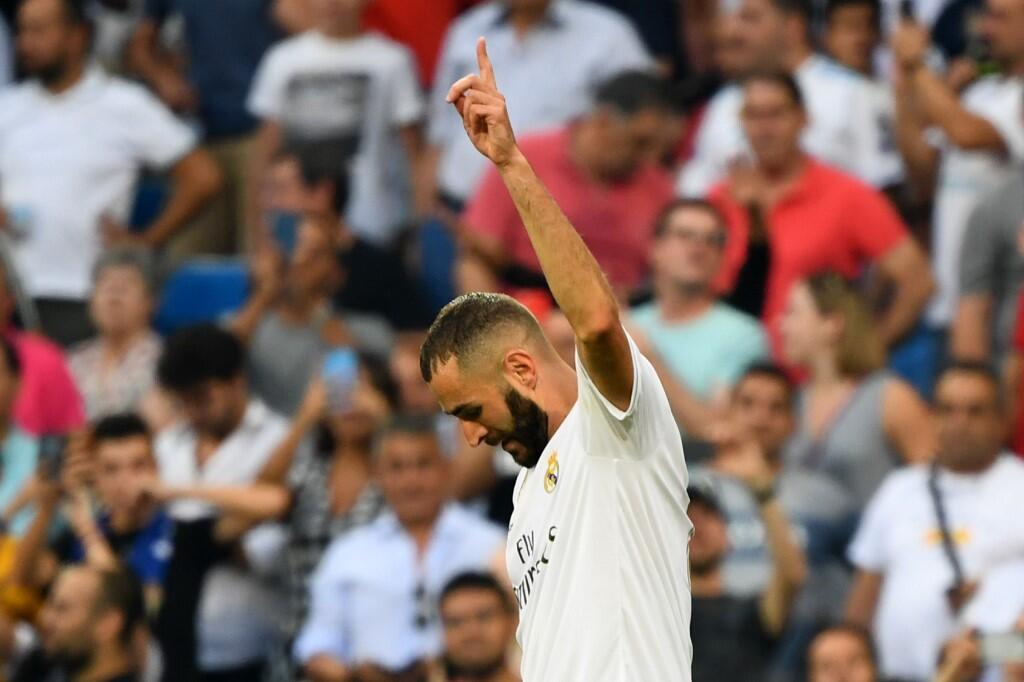 Paris Saint-Germain head coach Thomas Tuchel has claimed Real Madrid forward Karim Benzema is one of the most underrated players in the world, pointing to the striker’s varied skillset as what sets him apart from other recognized centre-forwards.

PSG host the Spanish side on Wednesday with strong ambitions – the Ligue 1 powerhouse having made it their mission in recent years to lift the Champions League trophy, as evidenced in their signing of world-class stars such as Neymar and Kylian Mbappe.

Money does not guarantee success, however, with PSG having failed to make it past the quarter-finals since Qatar Sports Investments took over the club back in 2011.

And while Real Madrid lost potentially the biggest star in football, Cristiano Ronaldo, to Juventus last year, the French champions’ boss Tuchel is now more concerned by the threat posed by Los Blancos’ main man Benzema, whom he feels does not get the credit he deserves.

“It feels like he’s been at Real Madrid for 25 years!” Tuchel said of the Frenchman, who has scored four goals in four Liga appearances this season. “We saw him against Levante and it’s scary – he’s one of the most underrated players in the world.

“He’s top class and very difficult to defend against because he doesn’t only play as a number nine. He goes wide, he goes everywhere. He has a lot of quality and crosses well, he’s good at headers… what more can I say?”

With Benzema returning to his native France for the Champions League clash he’ll have the chance to catch-up with former Real goalkeeper Keylor Navas, who switched the Santiago Bernabeu for Parc des Princes in the summer transfer window.

The Costa Rican’s new boss admits that it will be a special reunion for the 32-year-old, but is counting on his goalkeeper’s experience against his former side.

“Of course it’s special for him,” Tuchel said. “He was Real Madrid’s goalkeeper for a long time and had a lot of success in that team.

“The goalkeeper position in special because you have to take responsibility for your mistakes alone, but he’s very strong mentally – that’s why he played at Real Madrid and I’m happy he’s with us. He’s always smiling, he’s calm and has a great spirit.”