RBS warns of impact of Brexit uncertainty as profits fall

RBS has reported a drop in profits for the first three months of the year and warned of the continuing impact of Brexit uncertainty... 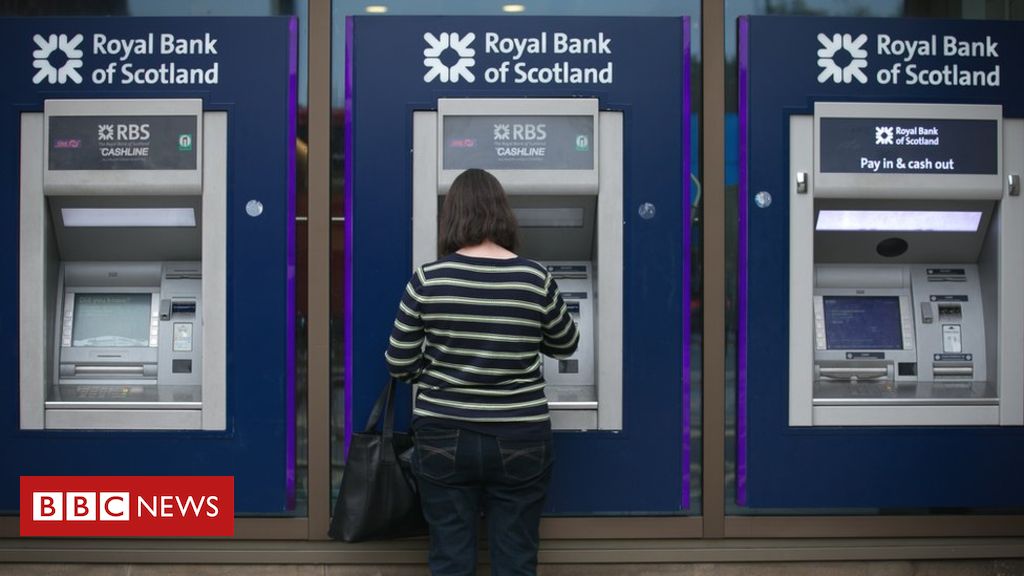 RBS has reported a drop in profits for the first three months of the year and warned of the continuing impact of Brexit uncertainty on near-term growth.

The bank, which is 62% government-owned, reported £707m profit, down from £808m for the same period last year.

It said Brexit uncertainty could delay business borrowing decisions and “is likely to make income growth more challenging in the near term”.

The fall in profit comes a day after chief executive Ross McEwan resigned.

He will remain in the role until a successor has been appointed.

Alison Rose, who was recently promoted to deputy chief executive of the bank, has been tipped as the leading internal candidate to take over from Mr McEwan.

Tougher competition in the mortgage market hit the bank’s profit margins in the first quarter. Its investment bank also performed badly over the period, with income down 41.4% on the previous year.

“This is a solid set of results set against a highly uncertain and competitive backdrop,” said Mr McEwan.

“We continue to support our customers through this Brexit uncertainty while investing and innovating in digital services to meet rapidly changing customer needs.”

RBS shed £45m in costs over the quarter and is on track to take £300m out of the group by the end of the financial year.

The bank has been majority-owned by the government since it received a £45bn bailout at the height of the financial crisis in November 2008.