The rate of foreign direct investment in Jordan slightly improved despite a $33 million drop in the first quarter of this year – the... 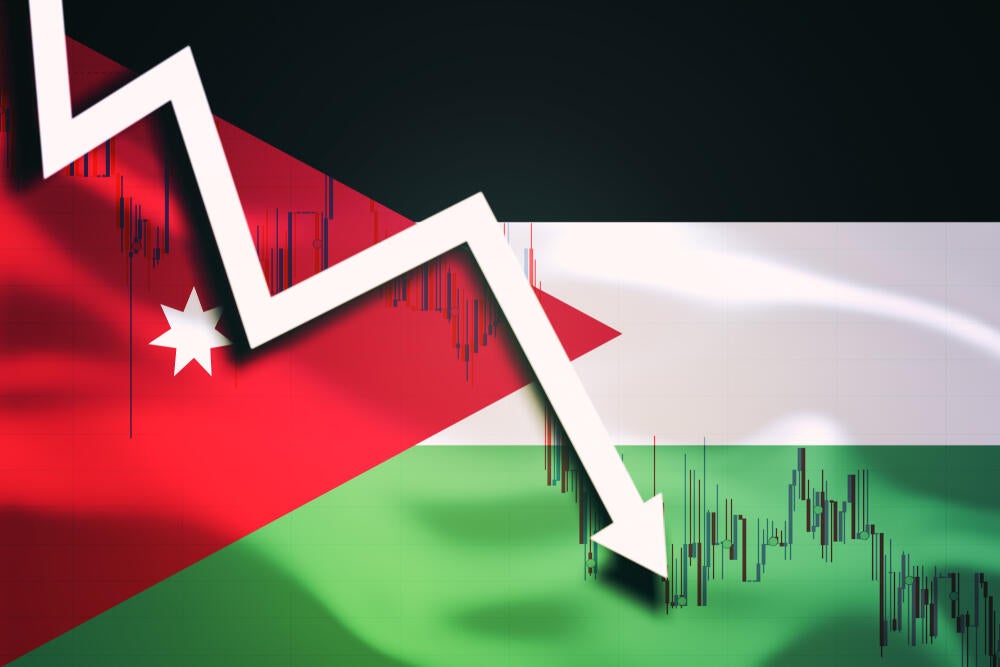 The rate of foreign direct investment in Jordan slightly improved despite a $33 million drop in the first quarter of this year – the lowest in a year.
Preliminary data released by the Central Bank of Jordan showed that direct foreign investments in the Kingdom fell to $251 million by the end of Q1, in comparison with a $284 million drop during the same period last year.

Foreign direct investment in Q1 fell 6.6 percent, equal to 2.5 percent of the GDP, compared to the same period of 2018.

The central bank expects the investment volume this year to stabilize at around $1 billion, or 2.3 percent of the GDP.

In related news, Jordan’s national debt increased 3.8 percent since the beginning of the year, and figures published by the Ministry of Finance revealed that the national debt accounts for 90.3 percent of the country’s GDP.

Last month, Moody’s issued a report saying Jordan’s debt-to-GDP ratio is expected to be on a gradually declining path as fiscal consolidation in the Kingdom is expected to resume this year and next.

“Jordan’s [B1 stable] credit profile will gradually become more resilient with the resumption of fiscal consolidation this year and proposed structural reforms,” read the report.

“Jordan’s 2019 budget anticipates a return to fiscal consolidation, supported by the new Income Tax Law and reduced defense spending, among other measures,” Alexander Perjessy, Moody’s vice president and senior analyst, was quoted as saying in the report.

“Although we expect the government to fall short of its budget targets due to weak growth, we still expect the overall fiscal deficit to narrow, assuming the government reins in its off-budget spending,” Perjessy added.

Jordan’s budget predicts that the overall deficit will fall to 2 percent of the GDP in 2019, compared to 2.7 percent in 2018. Moody’s said Jordan needs structural reforms to reduce unemployment and increase economic growth.

The 2019 reforms are based on the financial consolidation, the continuation of reforms to enhance working conditions and employment prospects, as well as supporting reforms from international and regional donors.