The world’s most rare & precious Mānuka honey is here Rare Harvest tested to be highest UMF™ rated Mānuka honey ever All honeys are... 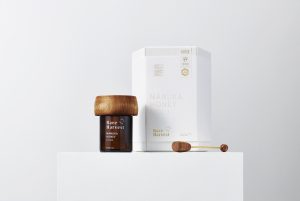 All honeys are most definitely not created equal. But there’s only one that can claim its spot as the highest Unique Mānuka Factor (UMF™) ever tested.

But as true luxury Mānuka honey aficionados know, it’s what on the inside that counts. “The UMFHA can confirm that the Mānuka Honey sample submitted by its member The True Honey Co. – has generated the highest ever recorded UMF test result since our accredited laboratories first began testing samples,” remarked UMF Honey Association spokesperson John Rawcliffe. 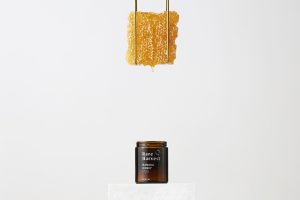 This kind of result may be due to an extraordinary set of natural circumstances, but as The True Honey Co. founder Jim McMillan says, it’s not something to leave simply to chance. “We stand behind every drop of our honey and this can only be achieved by having full ownership and control from hive to jar. The genuine care of our honeybees is paramount to us, because healthy bees make exceptional honey.”

About The True Honey Co.
New Zealand owned, harvested and operated ‘from bee to you’, The True Honey Co. was launched in 2016 to sell only authentic, premium New Zealand Mānuka honey with a Methylglyoxal rating of 300+ (UMF rating of 11+) and above. Built on a high beekeeper to hive ratio and transparent relationships with landowners, the company only places hives in dense stands of Mānuka bush deep within New Zealand’s remote backcountry – making exceptional products, prized by honey lovers worldwide.