The founder of courier app Fetchr has said the firm’s widespread ‘White Friday’ delays were caused in part by rapid company expansion. The region’s... 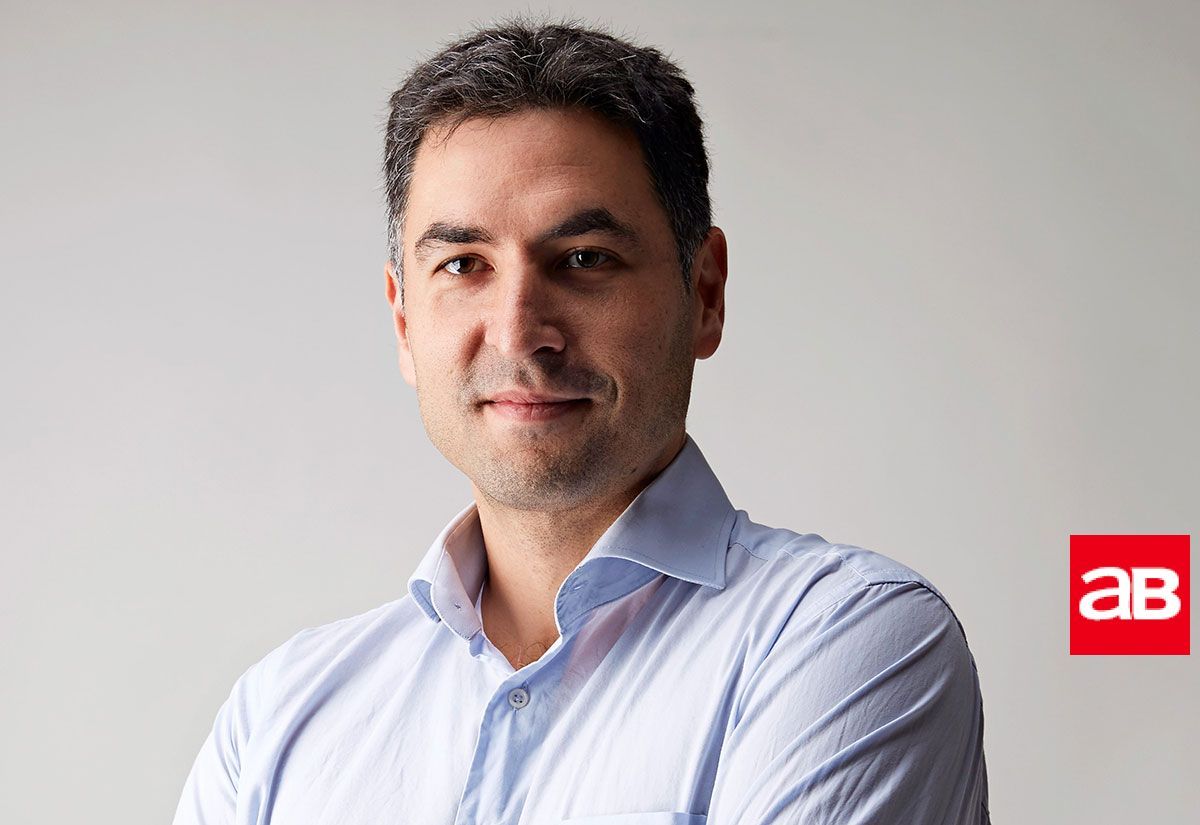 The founder of courier app Fetchr has said the firm’s widespread ‘White Friday’ delays were caused in part by rapid company expansion.

The region’s first ‘phone to phone’ courier company has grown rapidly since 2013 and now serves 500 cities across the Middle East.

Following complaints of late deliveries being circulated on Twitter and local media in December last year, Al Rifai admitted that the company’s rapid growth curve has led to challenges.

He said: “Obviously we are far from being perfect, [that period] showed how difficult it is to have sustainable operations every single week across the 500 cities that we serve.”

He says one of the reasons for the delivery problems was rapid recruitment: “We are growing so fast that we hired 800 people within the last three months of last year. The quality did suffer a little bit. We lost a couple of percentage points with regard to delivery.”

The CEO says issues also stemmed from further down the supply chain.

He says: “There were communications issues too [with our clients]. Some clients were underestimating the length of the lead times or unable to fulfil the shipments. A bad [customer] experience is always due to the gap between expectations and reality.”

“We cannot sustain operations at that level; it makes no sense. So you have to play with overtime, higher incentives for drivers to deliver more per hour and tap into outsourced drivers,” he explained.

But perhaps the biggest challenge of all is funding, said Al Rifai.

“It’s difficult to raise any money for Middle Eastern start ups because of the strong apprehension that global investors have about this region. Funding is a big, big issue,” he said.

This is a battle that Al Rifai is winning. Fetchr has raised a total of $52 million in funding over four rounds. The CEO will close the firm’s C-Series funding round within the next three months for an amount ‘considerably more’ than its B-Series funding in June 2017 for $41 million.

Fetchr will use its new round of funding to splash out on expansion into three as-yet undisclosed markets in the next year, said Al Rifai.