Qatar’s economic growth is expected to have accelerated in the first quarter of 2019 as the country’s real estate and non-oil private sectors have... 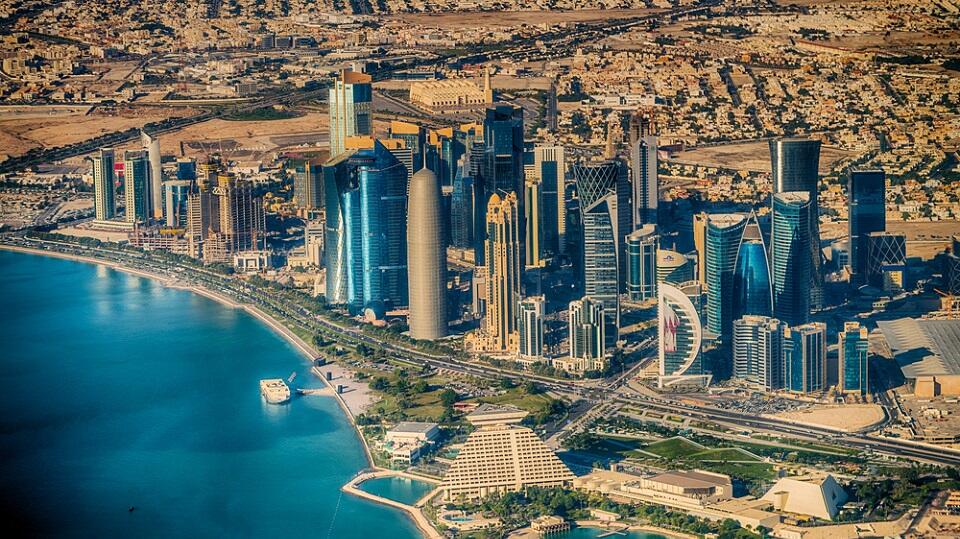 Qatar’s economic growth is expected to have accelerated in the first quarter of 2019 as the country’s real estate and non-oil private sectors have shown signs of strength in the first three months of the year, FocusEconomics has said in a report released on Tuesday.

Turning to the second quarter, the report said, the non-oil seems to have remained solid overall.

Boding well for investment and the energy sector going forward, the report said, Qatar Petroleum signed a deal with Chevron in June to build a multi-billion dollar petrochemical project.

“Growth should gain impetus this year, propped up by a recovery in the energy sector, and infrastructure projects related to the 2022 World Cup,” it said.

FocusEconomics panelists see Qatar’s economy to grow 2.6 percent in 2019, which is unchanged from last month’s estimate, and 2.8 percent in 2020.

Consumer prices fell 0.7 percent in annual terms in May, the report said adding inflation should return later this year on stronger economic activities, but should be subdued nonetheless.

According to the annual data released as part of the report, the overnight lending rate in the country would continue to rise from the current 5 percent and reach up to 5.32 percent by 2023. Qatari riyal will continue to be pegged at $3.64 in the years to come, the report said.

According to the report, the country would witness a sustained increase in both imports and exports.

FocusEconomics, a leading provider of economic analysis, has also forecast that Qatar’s trade balance would rise from $47.2 billion in 2019 to $47.7 billion in 2020.

The report has also projected that Qatar’s current account balance would account for 6.7 percent of the total GDP in 2019.