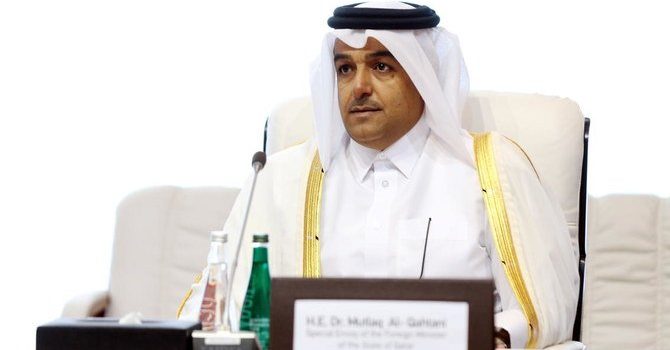 Afghanistan1 Qatar3 Taliban1
DOHA: Qatar believes that recognizing the Taliban government in Afghanistan is not a priority now, and that the focus should be on engaging with... 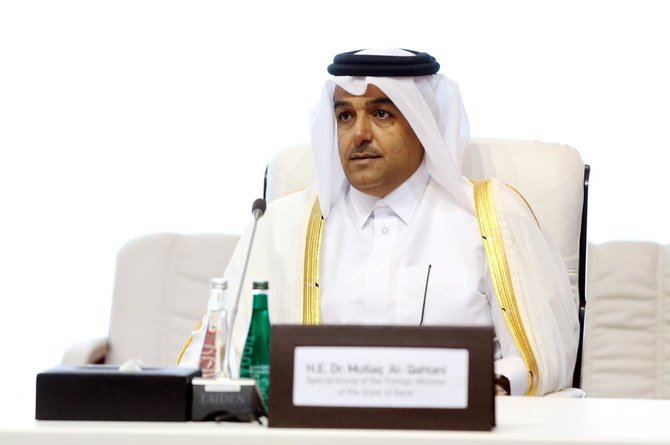 DOHA: Qatar believes that recognizing the Taliban government in Afghanistan is not a priority now, and that the focus should be on engaging with the new administration and addressing humanitarian issues, a senior Qatari official said on Tuesday.

Mutlaq Al-Qahtani, special envoy of the Qatari foreign minister, urged other countries to engage more deeply with the Taliban as Afghanistan’s de facto authority, while urging the Islamist movement to act as a “responsible” administration and respect the right of women to work and girls to attend school.

“We think this (recognition) is not a priority. What’s more a priority as we speak now is the humanitarian, is the education, is free passage of passengers,” Qahtani said at a global security forum in Doha.
He said the only way forward was to offer the caretaker administration “more collaboration, cooperation and assistance.”
Almost two months after the former Western-backed government collapsed and insurgent forces swept into Kabul, the Taliban administration has pushed to build relations with other countries to help stave off a catastrophic economic crisis.

But the Taliban have so far refused to give ground on girls’ education, considered one of the limited number of unambiguously positive gains from the West’s two decades of involvement in Afghanistan.

Qatar, which is hosting talks between Taliban and Western officials in which Mutlaq said he is participating, is seen as one of the countries with influence over the movement.

Doha hosted the Taliban’s political office which oversaw the negotiations with the United States that eventually led to the withdrawal of US forces from Afghanistan in August. It has played a pivotal role in evacuation efforts.