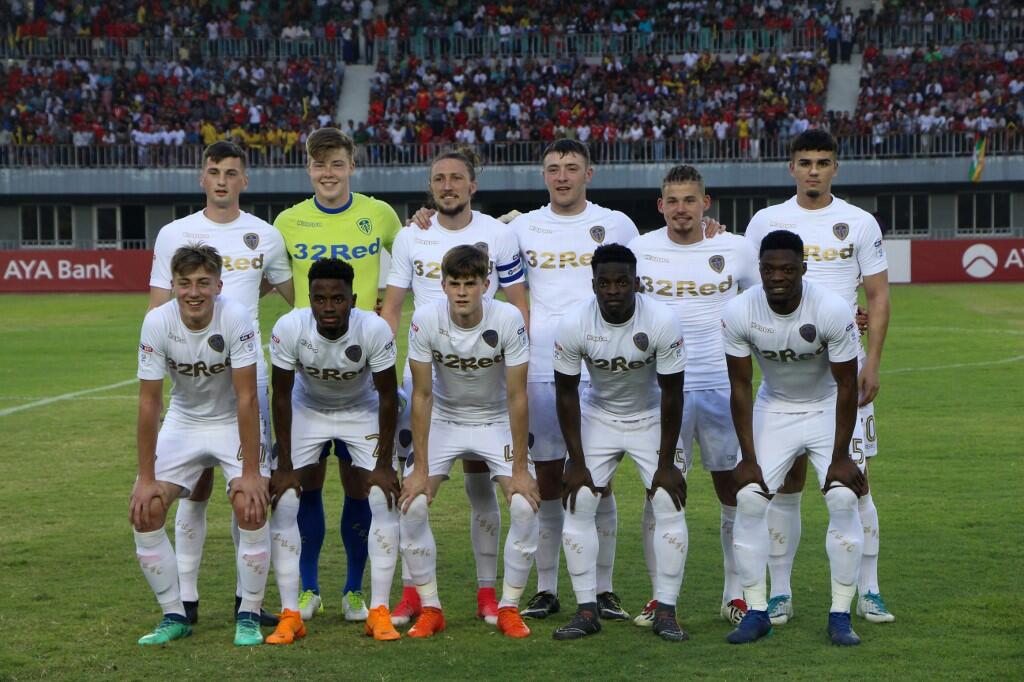 The Qatari group that owns French champions Paris Saint-Germain is bidding to buy a controlling stake in English Championship club Leeds United, according to a Financial Times report on Saturday.

The British daily claims that “people with direct knowledge of the negotiations” revealed that state-backed Qatar Sports Investments has been in talks with the club’s Italian owner Andrea Radrizzani over buying the second-tier club in the past few months.

The gas-rich Gulf state has, like Manchester City owners Abu Dhabi, projected its power through football and won the right to host the 2022 World Cup, despite what is usually a summer tournament having to be moved to November-December to avoid matches being played in scorching desert temperatures.

It has also invested heavily in PSG and brought a host of stars to the French capital, including the world’s most expensive player Neymar, as it bids – so far unsuccessfully – to make the Ligue 1 champions the kings of Europe.

The FT reports that talks had been on hold as Radrizzani waited to see how Leeds fared in their push for promotion to the Premier League under maverick manager Marcelo Bielsa.

However they have restarted after Leeds were dramatically dumped out of the play-offs by Derby County earlier this month and missed out on well over £100 million from the moneybags top flight.