Qatar’s retail space will be bolstered by nearly 519,300sq m under development, thus providing new opportunities for the sector to grow, Alpen Capital has... 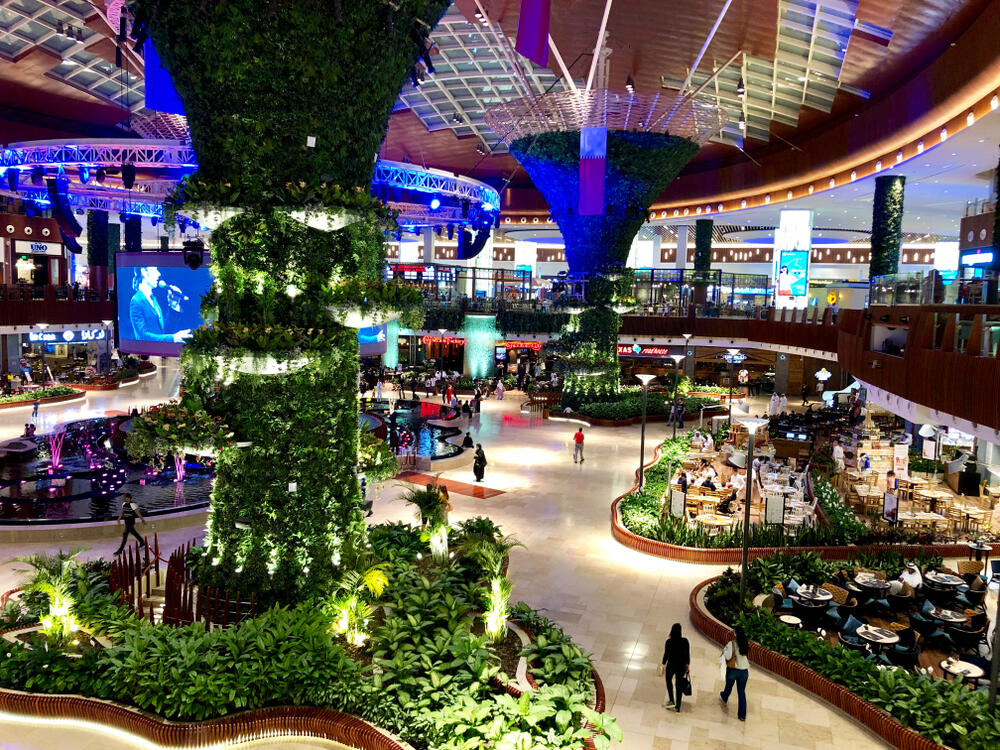 Qatar’s retail space will be bolstered by nearly 519,300sq m under development, thus providing new opportunities for the sector to grow, Alpen Capital has said in a report.

With several new malls opening, majority of the prime retail destinations in Qatar continue to enjoy high levels of occupancy and attract significant footfall. Retail rents at prime malls and key high-street destinations have been rising, Alpen Capital said in its report on ‘GCC Retail Industry’ released on Thursday.

Qatar’s tourism industry, Alpen Capital said, is expected to witness a boom as the country gears up to host three major sports events, including the FIFA World Cup 2022, new editions of shopping festivals, as well as reforms such as allowing visa-free entry for nationals from 80 countries.

“With a strong pipeline of upcoming malls and expansion of the retail sector, Qatar is expected to witness a rise in tourist spending, going forward,” Alpen Capital said.

In terms of growth drivers, Alpen Capital said the country’s population was expected to grow at a compound annual growth rate (CAGR) of 0.4% between 2018 and 2023.

The International Monetary Fund has projected Qatar’s GDP per capita (on PPP basis) to increase at a CAGR of 2.3% between 2018 and 2023.

According to Alpen Capital, the size of the GCC retail sector is projected to grow at a CAGR of 4% from $253.2bn in 2018 to $308bn in 2023. Retail sales have been under pressure in recent years but are estimated to recover and grow through 2023.

The growth in retail sales is expected to be driven by increase in population, rise in GDP per capita and an evolving tourism landscape. It is expected to be further aided by the recovery in oil prices improving the macroeconomic stability and targeted government initiatives such as reviving infrastructure projects, allowing 100% foreign ownership in retail sector and ease in visa regulations for tourist arrivals.

Additionally, the upcoming mega events in the region will further propel the growth in retail sales.

The retail sector is undergoing significant changes with the emergence of e-commerce across the GCC countries. The rise in the number of millennials, working women and expatriate population is driving demand for consumer goods, especially international branded products and global food concepts.

Sameena Ahmad, managing director, Alpen Capital (ME) said, “The GCC retail industry has witnessed challenging times in recent years but the long-term fundamentals of the sector remain intact. Alpen Capital anticipates that the GCC retail sector is likely to regain momentum, owing to strong fundamentals that include an expanding population base, high GDP per capita and growing tourism in the region.

Krishna Dhanak, executive director, Alpen Capital said, “Changing consumer preferences and the rising adoption of e-commerce platforms are transforming the region’s retail landscape. Although challenges remain due to the current economic factors, we anticipate that the sector will see growth over the next five years. “Initiatives taken by the GCC governments to stimulate retail infrastructure projects and ease business and visa regulations should provide impetus to the retail sector. We saw several intra-regional and crossborder M&A transactions with a significant focus on e-commerce/online retailing space in the last two years. We expect to see continuing activity in the M&A sphere as retail companies look for new opportunities for expanding their market base and size.”