Qatar To Send $480m to Palestinians in West Bank

Qatar said on Tuesday it has donated $480 million in aid to the cash-strapped Palestinian Authority after a flare-up in the Gaza Strip killed... 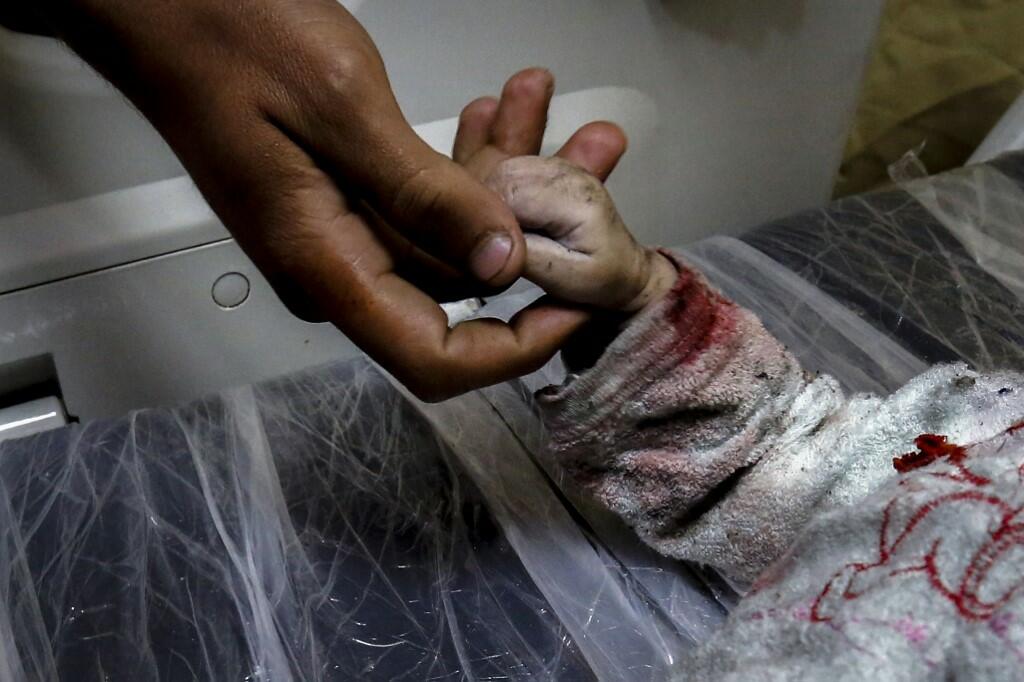 Qatar said on Tuesday it has donated $480 million in aid to the cash-strapped Palestinian Authority after a flare-up in the Gaza Strip killed at least 24 Palestinians.

“The state of Qatar has allocated $300 million in the form of grants and loans to support the health and education sectors’ budgets with the Palestinian Authority,” the official Qatar News Agency reported.

It said that Doha has also allocated another $180 million in “urgent relief and humanitarian aid and in support of UN programmes in Palestine.”

The statement said the aid was sent to help Palestinians “in the difficult circumstances imposed by the Israeli occupation forces and the decline in the international humanitarian support provided to them”.

Aid will also go to the power sector to ensure supplies are not interrupted, it added.

The move comes after the most serious flare-up in Gaza since a 2014 war. The escalation began when Israel killed four Palestinians during a demonstration in Gaza, triggering a round of Palestinian rocket fire and retaliatory Israeli airstrikes on the besieged enclave.

Among the 24 Palestinian casualties were a pregnant Palestinian mother and her baby, while four civilians in Israel were killed.

The Palestinian Authority led by President Mahmoud Abbas has been hit by the cutting of two of its leading sources of revenues.

Washington has ended all bilateral US aid in response to the Palestinians’ severing of contacts after it recognised the disputed city of Jerusalem as Israel’s capital in 2017.

A row with Israel has meanwhile led to a halt to transfers of customs duties it levies on goods destined for Palestinian markets.

In February, Israel decided to deduct around $10 million a month from customs receipts it transfers to the Palestinians, corresponding to the amount it said they paid families of prisoners or directly to inmates serving time in Israeli jails.

The Palestinians responded by saying they would refuse any funds where unilateral deductions had been made.

Israel sees the payments to those who have carried out attacks against Israelis as encouraging further violence.

The Palestinian Authority describes the payments as a form of welfare, while the Palestinian public regards prisoners jailed by Israel as national heroes.

Gas-rich Qatar is a major aid donor to the Palestinians, both to Abbas’s West Bank-based Palestinian Authority and to the rival Gaza administration of Islamist group Hamas.