A Qatari technical delegation held a meeting yesterday with parties concerned with the electricity crisis in the Gaza Strip, represented by the Palestinian Energy... 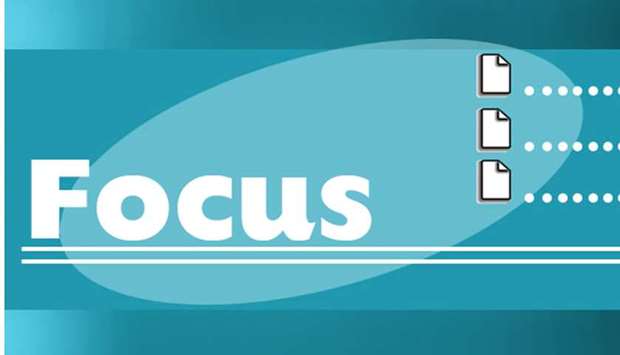 The National Committee for the Reconstruction of Gaza chairman, ambassador Mohammed al-Emadi, explained that the delay in the disbursement of cash assistance to poor families in Gaza Strip is due to technical reasons, denying all the news about the withdrawal of grant funds and stopping of disbursement.
He pointed out that Qatar continues to support the people of Gaza Strip, stressing that the process of disbursement of cash assistance will take place within days through post offices in Gaza Strip provinces.
On Sunday, ambassador al-Emadi and his deputy Khaled al-Hardan arrived in Gaza accompanied by a technical delegation from Qatar General Electricity and Water Corporation (Kahramaa) to discuss the technical details and proposals to operate Line 161 to solve the electricity crisis in Gaza Strip. (QNA)