Qatar-Greece bilateral ties and the attractive investment climate of the two countries will enhance cooperation between the private sectors, Chairman of Greece-Qatar Business Council... 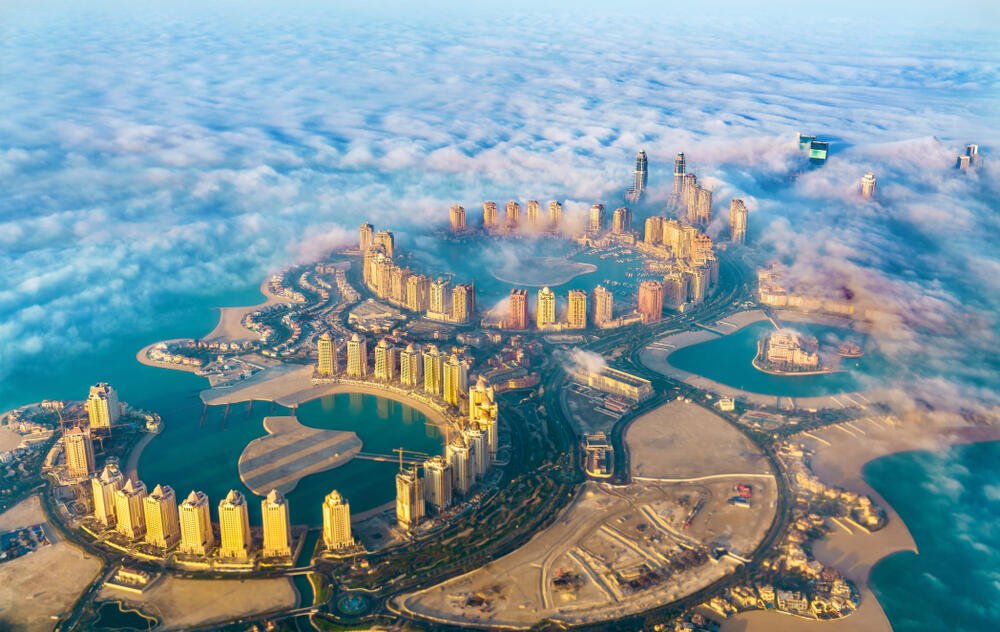 Qatar-Greece bilateral ties and the attractive investment climate of the two countries will enhance cooperation between the private sectors, Chairman of Greece-Qatar Business Council Panagiotis Mihalos has said.

In an interview with Qatar News Agency (QNA), Panagiotis said cooperation between the two countries’ private sectors is set to improve thanks to the effort made by officials in that regard.
He said trade volume reached near $80 million in 2018.

The attendance of the two countries’ foreign affairs ministers during the Qatar-Greece Business Forum in Doha last week was the latest in the efforts of bolstering business ties, Panagiotis said.
He said that around 40 Greek companies held talks with 100 Qatari firms, exploring the prospects for cooperation in commerce and investments.

Greek-Qatari Business Council will make every effort to increase levels of trade and investment between the two countries, he stressed.

Panagiotis pointed to the efforts exerted by the Greek-Qatari Business Council to promote economic cooperation between the two countries and push forward economic diplomacy in parallel with political diplomacy, in order to deepen bilateral relations.

He pointed out that the proposal to start the joint ministerial committee for economic cooperation between the two countries, maintaining the momentum generated by the exchange of official visits.
Panagiotis hailed Qatar Airways for providing direct flights to Athens, Thessaloniki, and Mykonos.

He said the council also discussed the efforts they are making in facilitating the process of having Greek companies in Qatar’s developmental projects. He noted that the council has organised visits for three Greek business delegations during the past 11 months alone.

Panagiotis said that a number of Greek construction companies began carrying out large infrastructure projects in the country.
He said the companies in other sectors, such as food products, information technology, tourism, pharmaceuticals, and others, could also invest.

He hailed Qatar’s success in turning the impacts of the blockade into economic gains.
“Qatar is slowly becoming a business and trade hub for the region and Asia, in the light of the success of Qatar Financial Centre and Qatar Free Zones Authority,” he said.

He said Greece has created a promising investment environment and has become more prepared to receive foreign investments.
“Greek economy is opening up promising prospects for investment as it returns to strong growth figures which offer opportunities that Qatari businessmen can seize, especially as the country emerges from an economic crisis that enhances the banks’ need for liquidity which is reflected in low prices and easy investment.”

He said the small and medium-sized enterprises (SMEs) sector in Greece represents an encouraging opportunity for Qatari investors.
“Qatar and Greece share many strengths, where Qatar strives to diversify its economy with safe and prosperous investments in various sectors around the world and allows foreign investors to 100 percent own companies, which is a good indicator of serious management to create a thriving and open economy,” Panagiotis said.

At the same time, Greece offers opportunities in various fields, including logistics, ports, energy, food production, agriculture, information technology and others, he said.
“The country has also improved its economic infrastructure and has begun to emerge as a logistics center.

“Greece has many opportunities in the energy sector as it is working on developing its natural gas capacity, in terms of increasing storage capacity and laying new pipelines across the country towards Italy and central and eastern Europe,” he said.