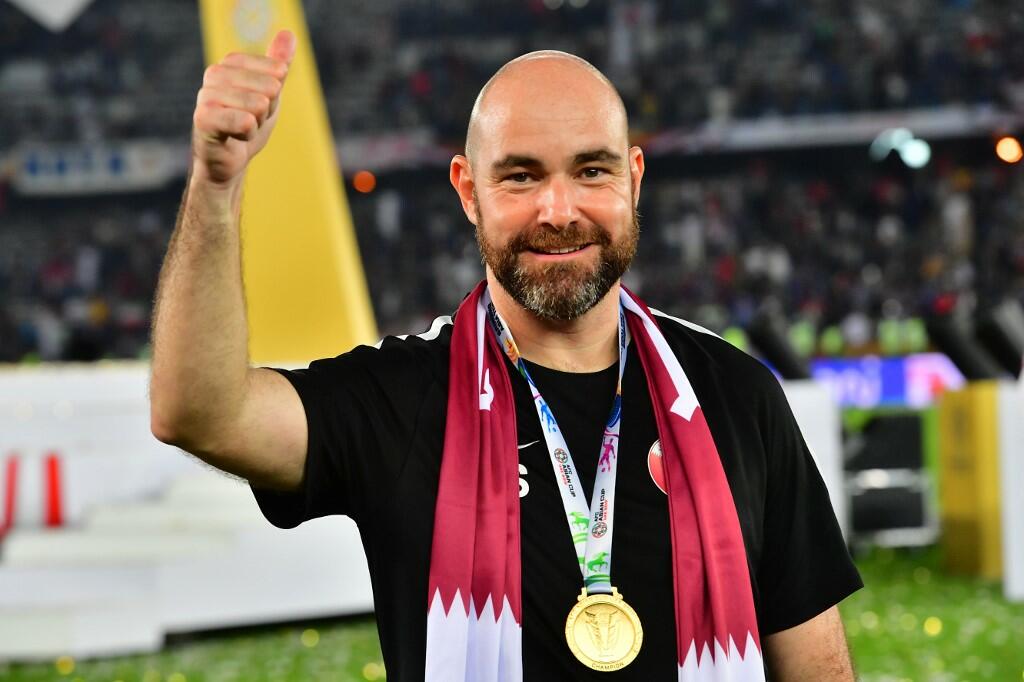 The QFA President Sheikh Hamad bin Khalifa bin Ahmed al Thani had said in February during a reception for the national team that they were “working on a new contract for Sanchez for the Asian Cup win.”

The decision to extend the contract is a desire of the QFA to continue the technical stability of the national team which won the AFC Asian Cup title in Jan-Feb this year.

The Spaniard also coached the side at the 2017 Gulf Cup held in Kuwait before guiding Al Annabi to victory in a three-nation event in March last year in Iraq.

Since the former Aspire Academy coach took over the team in 2017, The Maroons have enjoyed a steady rise in world football and seen more opportunities given to local players, most of whom were students at Aspire. The core of the national team also consists of the 2014 team which won the AFC U-20 championship in Myanmar under Sanchez’s tutelage — creating a special bond with the squad.

The contract extension comes just weeks before Qatar prepare for their maiden appearance in the Copa America where they will go up against some of South America’s heavyweights in Argentina and Colombia.

The team is also scheduled to play a friendly against five-time World Cup winners Brazil on June 5.