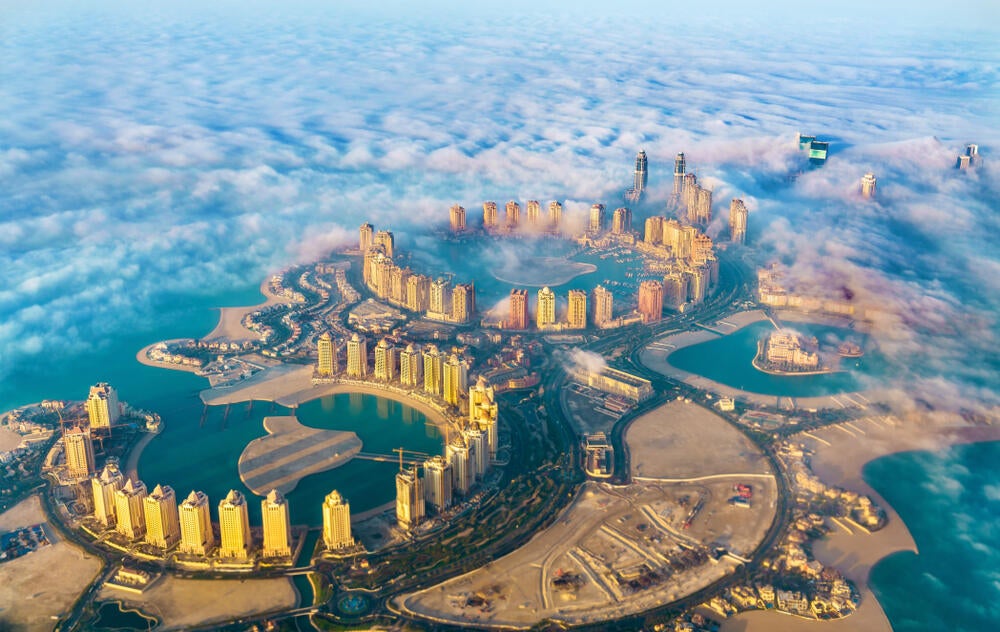 During his official visit to Jordan, Salem Hamad Aqeel al Nabit, commander of the Qatar Emiri Air Force, met with the Chairman of the Joint Chiefs of Staff of the Jordanian Armed Forces, Major General Yousef Huneiti.

The officials discussed the prospects of strengthening joint military cooperation and coordination, the ministry said in a statement.

According to a statement by the Jordanian Armed Forces, Al Nabit and Huneiti evaluated the latest regional and international developments and discussed boosting bilateral relations to best serve the two countries’ armed forces.

Al Nabit’s visit to Jordan took place following tensions in diplomatic relations between the two countries due to the Gulf crisis.

In June 2017, Saudi Arabia, the United Arab Emirates, Bahrain and Egypt abruptly severed diplomatic relations with Qatar, accusing it of supporting terrorist groups, and imposed an economic embargo on the country.

The Amman administration announced it had reduced diplomatic relations with Doha and would close the local office of Al Jazeera television, headquartered in Qatar.

Qatar, for its part, vociferously denied the allegation, describing the Saudi-led embargo against it as a violation of international law.

In July, Jordan appointed Zaid al-Lozi, secretary general of the country’s foreign ministry, as its ambassador to Doha more than two years after withdrawing its envoy over the Gulf crisis.