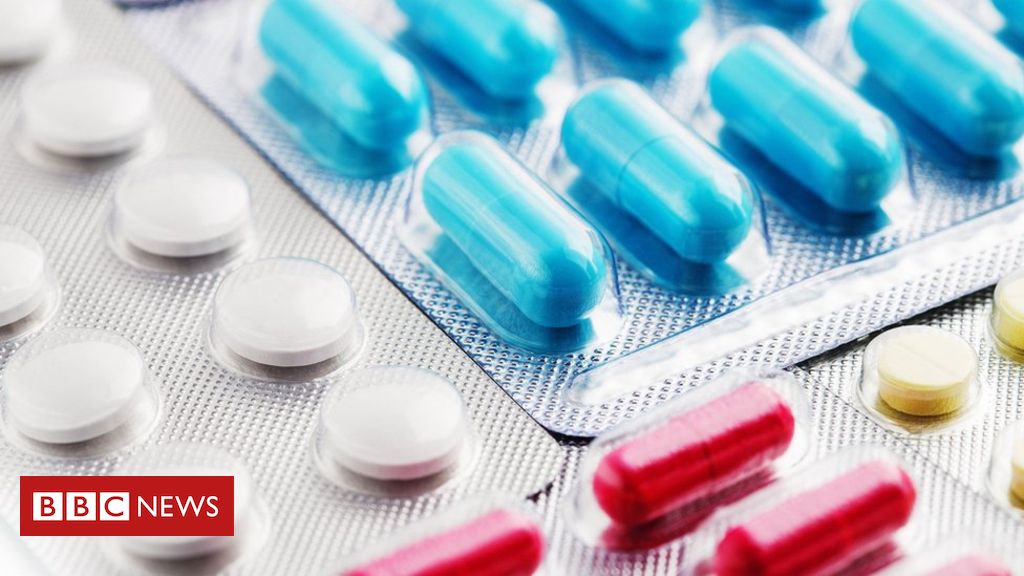 Patients suffering severe symptoms when they come off antidepressants too quickly need more help and support, the Royal College of Psychiatrists says.

Current guidance suggests that most people should be able to withdraw from the drugs over four weeks.

But psychiatrists say some patients taking the pills long-term can experience serious side effects that can last much longer.

Wendy Burn, president of the Royal College of Psychiatrists, said she wanted to see the guidelines “more in keeping with what we’re hearing from some patients – and GPs – about the range of experiences of coming off antidepressants”.

The number of prescriptions for antidepressants in the UK nearly doubled between 2007 and 2017, from around 40 million to more than 82 million, a report by the College shows.

At the same time, data shows an increase in depression among adults and children.

A normal course of antidepressants should last at least six months, and in patients at risk of a relapse for at least two years. But there is evidence that some patients are prescribed them for longer than this, the report says.

Dr Adrian James, from the Royal College of Psychiatrists, told the Today programme that severe depression “caused a great deal of distress and suffering” and it was important to seek treatment.

He said antidepressants could be very effective for treating moderate to severe depression in combination with psychological therapies.

“But like all drugs, there are side effects,” he said.

While most people had mild side effects, a small number experienced more severe withdrawal effects over a longer period of time.

“There should be more opportunity for people to discuss this with their doctors, to look at tapering, gradually reducing the dose over time, so that there is an honest debate and discussion with patients,” Dr James said.

Symptoms are many and varied, and can include dizziness, stomach cramps, anxiety and fatigue.

The National Institute for Health and Care Excellence (NICE), which is in charge of updating the guidance, said safely discontinuing antidepressants was a topic which required careful investigation “because there is limited high quality data in this area”.

“We hope the final guideline will allow people with depression to be offered the best treatments and reach joint decisions about their care that reflect their preferences and values,” a spokesperson for NICE said.

Prof John Geddes, professor of epidemiological psychiatry from the University of Oxford, said: “As clinicians, it’s important that we make sure patients are aware of the evidence we have on antidepressant withdrawal.

“And it’s important that NICE conduct a robust and thorough assessment of all the available evidence to understand the incidence and clinical implications of the distressing and sometimes devastating adverse effects that some patients report when coming off antidepressants.”