KUALA LUMPUR – The Pakatan Harapan (PH) administration will be able to pass a proposed amendment to the Constitution to lower the voting age... 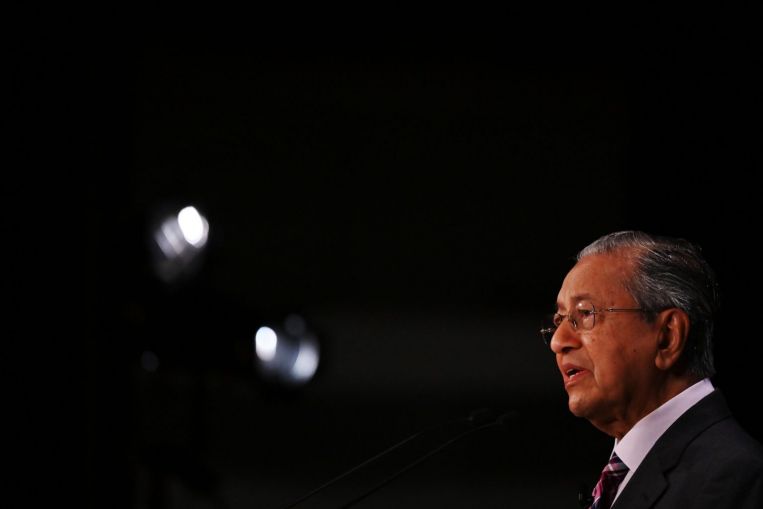 KUALA LUMPUR – The Pakatan Harapan (PH) administration will be able to pass a proposed amendment to the Constitution to lower the voting age from 21 to 18, after the opposition agreed to support it.

The opposition’s conditional agreement will pave the way for the Mahathir administration to amend Article 119 of the Federal Constitution.

Without their support, PH and its allies were nine seats short of the two-thirds majority of 148 required to pass the motion, tabled last Thursday.

Umno secretary-general Annuar Musa had said: “The opposition will have no problem supporting the amendments if all of our requests are accepted.”

On Tuesday, Youth and Sports Minister Syed Saddiq Abdul Rahman announced on Twitter that the conditions set by the opposition regarding the reform had been approved in exchange for their support .

The opposition had demanded that voters’ names be automatically added to the electoral roll once citizens reach voting age, and candidates can run for election once they turn 18, down from 21 currently.

“We can consider the viability of fielding 18-year-olds as candidates in elections later. We have suggested a proper study on this matter while considering the various views of stakeholders,” he was quoted as saying by The Star daily.

The second reading and debate will take place next Tuesday, with a vote likely the next day, before the current parliamentary sitting ends.

If passed, it would mark the first amendment to a Bill in Parliament to receive multi-partisan support.

The new law would mean that over half of Malaysia’s 30 million citizens will be eligible to vote in the next election due by 2023.

Independent Sabah lawmaker Yamani Hafez Musa also supported the move, saying that lowering the voting age to 18 would empower young people to have more say in their country’s future.

“Being a former youth leader, I believe in youth empowerment, so together with automatic voter registration, we have the potential to make the electoral process more democratic and inclusive,” he said.