1:25 AM ET New Orleans Pelicans guard Elfrid Payton joined an illustrious list of NBA greats on Monday by recording a triple-double in his... 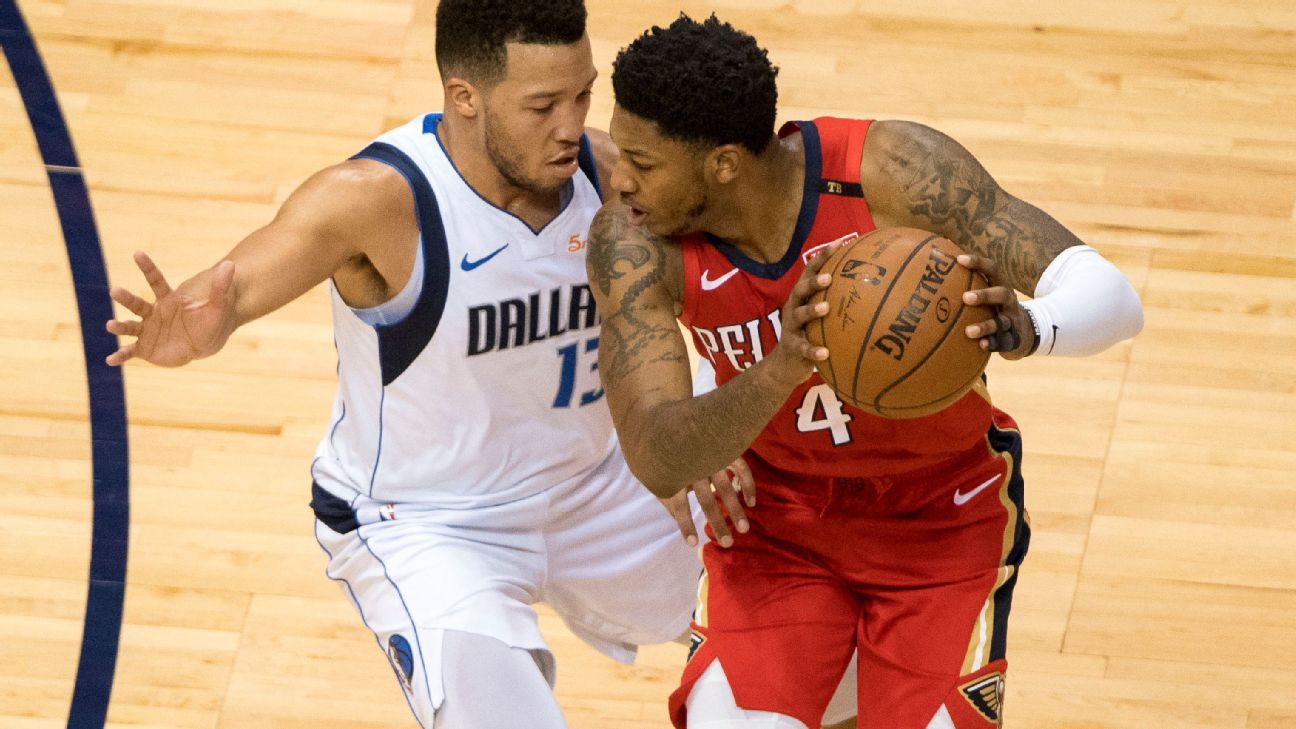 Payton, a sixth-year NBA veteran, joined the likes of Russell Westbrook, Oscar Robertson, Wilt Chamberlain and Michael Jordan to accomplish the feat, according to Elias Sports Bureau. Westbrook has done it four times, Robertson did it three times, and Chamberlain twice.