Professional drone racing is flying onto Twitter this summer

Drone racing has been a thing for a few years now, and like any new sport, it’s continuing to look for ways... 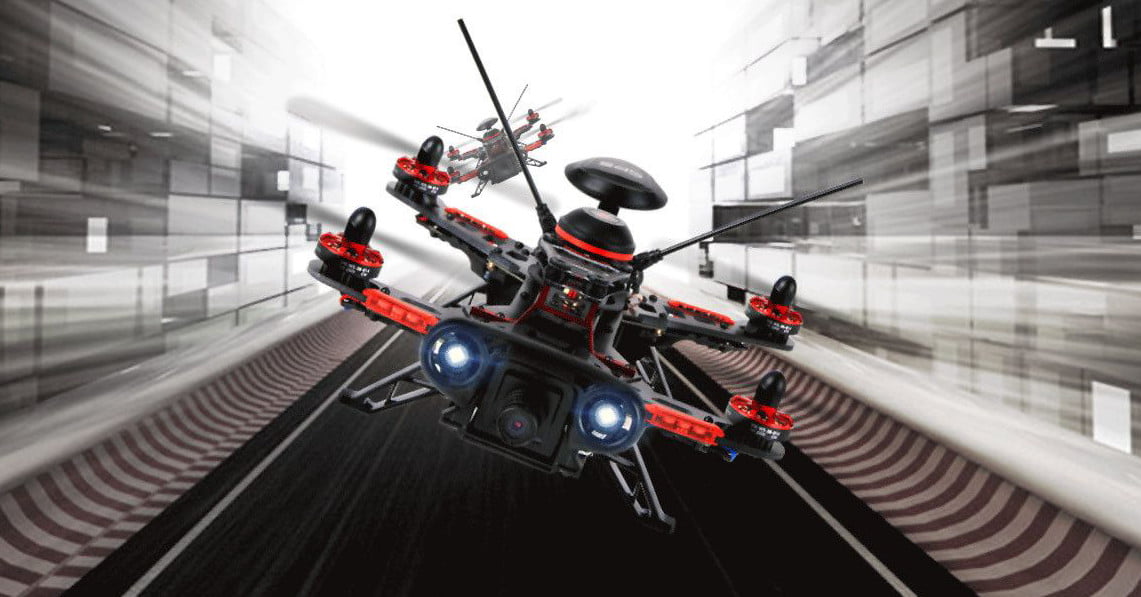 Drone racing has been a thing for a few years now, and like any new sport, it’s continuing to look for ways to grow its audience.

Following earlier deals with the likes of ESPN and Sky, the sport appears to be turning away from pay-TV channels to offer the fun for free. From August 2019, long-time fans and newbies alike can hit Twitter to enjoy all the action from the fourth Drone Racing League (DRL) season, billed as the world’s only professional drone racing circuit.

Along with NBC and NBCSN, Twitter will be streaming the 2019 DRL Allianz World Championship Season, premiering on Sunday, August 11 at 2 p.m. ET.

The deal, which marks the first time for Twitter to stream professional drone racing, will show top pilots race identical, custom-built DRL drones at speeds of up to 90 mph, taking on sky-high dives, inverted loops, and razor-sharp turns. The challenging courses will be built in iconic venues around the world, among them football stadiums, museums, and palaces. Cameras fixed to the drones will show audiences the same exhilarating first-person view that the pilot sees via their goggles as they hurtle around the course.

Twitter’s head of U.S. sports partnerships, TJ Adeshola, said: ”The fast, non-stop action of the Drone Racing League fits perfectly with the always-on nature of Twitter.” Adeshola said the company was looking forward to launching its coverage of the “futuristic robotic sport,” which gives it the chance “to pair it with the already active conversation around DRL all in one place on Twitter.”

“To get better, flying every day is really important,” Nurk said in an interview with UAV Coach in 2018. “Flying is not like riding a bike — you really have to keep your mind and your reactions sharp, and you need to practice just being under goggles a lot.”

To become the best, the ace racer says it’s very much about “bringing your nerves under control and just having experience, getting in the seat, facing that pressure straight on, and doing your best.”

And there’s cash to be won in this sport, too. In 2018, for example, Aussie Rudi Browning bagged $24,000 in a drone racing contest, while a couple of years earlier a British teen won a colossal $250,000 after finishing first at a special event in Dubai.