A prison TV channel run by inmates that has featured a drama showing the impact of crime on victims has been praised by inspectors.... 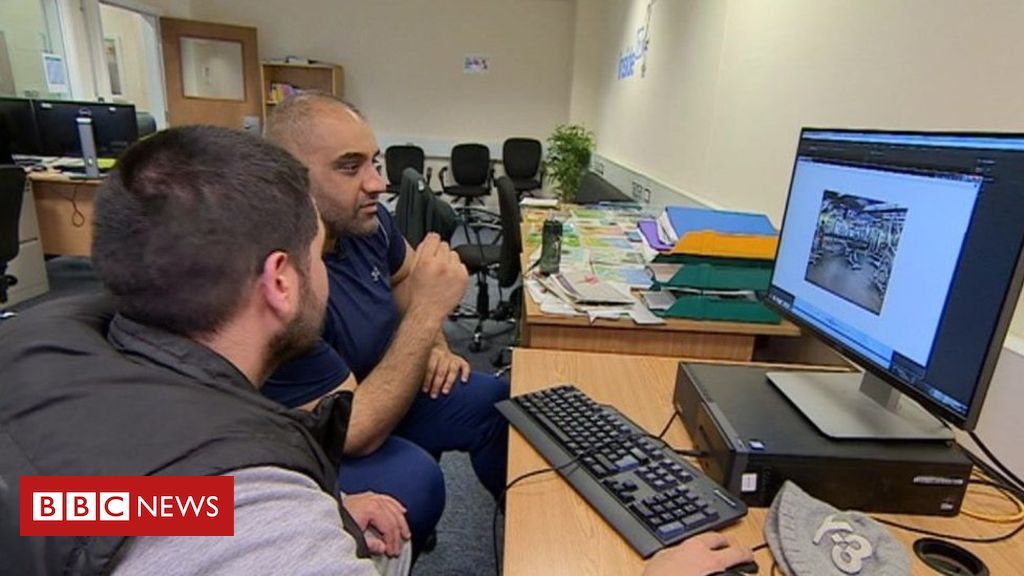 A prison TV channel run by inmates that has featured a drama showing the impact of crime on victims has been praised by inspectors.

Inside TV, which is led by prisoners at HMP Lowdham Grange in Nottinghamshire, aims to give new skills to criminals and steer them away from reoffending.

Other programmes have included a cookery show, games reviews and items on drugs and Islamist extremism.

An inspection in January described the channel as “a well-resourced facility”.

In January HMP Lowdham Grange – a category B prison run by private company Serco that can hold up to 920 inmates – was criticised by inspectors after it found the use of force by officers had doubled since 2015.

However, inspectors praised a photo booth allowing inmates to take pictures with family members during visits.

As well as providing programming for prisoners, staff can use the channel to issue newsflash alerts if the prison enters lockdown.

Prison director Mark Hanson said the channel “helps us to be able to communicate effectively with the prison population” and gives inmates the chance to learn practical skills that benefit them once they leave prison.

“The get valuable communication skills and they actually get a qualification,” he said.

“Our job is to rehabilitate [prisoners], and part of that rehabilitation journey has got to be about giving them skills, giving them hope and aspirations so that when they’re released from prison they’re less likely to commit a crime.”