The Duke and Duchess of Sussex will announce the birth of their baby once they have “celebrated privately as a new family”. The royal... 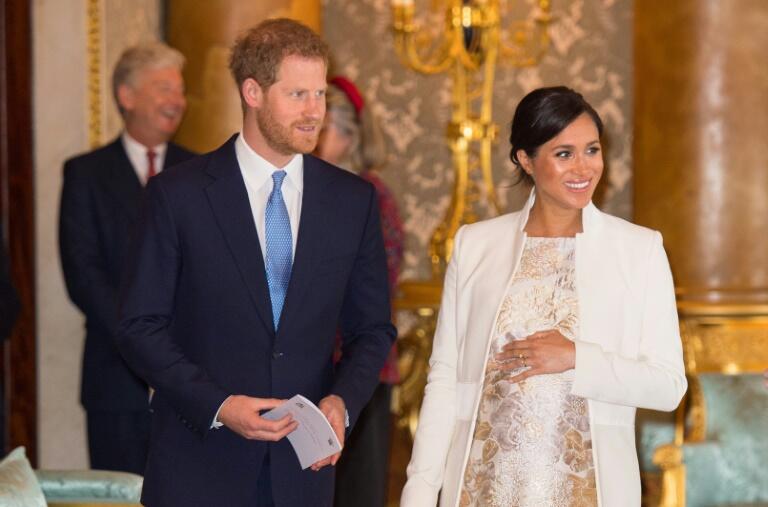 The Duke and Duchess of Sussex will announce the birth of their baby once they have “celebrated privately as a new family”.

The royal couple – who are expecting their first child within weeks – recently moved into their new house in Windsor, Frogmore Cottage, where they will raise their child.

Prince Harry, 34, and Duchess Meghan, 37, have now released a statement insisting that they have made a “personal decision” to keep the “arrival” of their baby “private”.

The statement released from Kensington Palace read: “The Duke and Duchess of Sussex are very grateful for the goodwill they have received from people throughout the United Kingdom and around the world as they prepare to welcome their baby.

“Their Royal Highnesses have taken a personal decision to keep the plans around the arrival of their baby private. The Duke and Duchess look forward to sharing the exciting news with everyone once they have had an opportunity to celebrate privately as a new family.”

This news comes after speculation that Meghan – who was known as Meghan Markle when she worked as an actress before marrying the British prince – maybe planning a midwife-led home birth at the Berkshire estate.

The plans are a break from recent royal tradition which saw the Duke and Duchess of Cambridge – Harry’s brother and sister-in-law – welcome their three children, Prince George, five, Princess Charlotte, three, and 12-month-old Prince Louis, at the Lindo Wing, which is the private maternity ward at St Mary’s Hospital in Paddington, London.

The Lindo Wing is also where the late Princess Diana and Prince Charles had both Prince William and Harry in 1982 and 1984.