Price of Gold to Hit AED185 Per Gram During Diwali

Dubai-based consultancy, Century Financial, has predicted the price of 24-karat gold is likely to range between AED178 and AED185 a gram throughout the week... 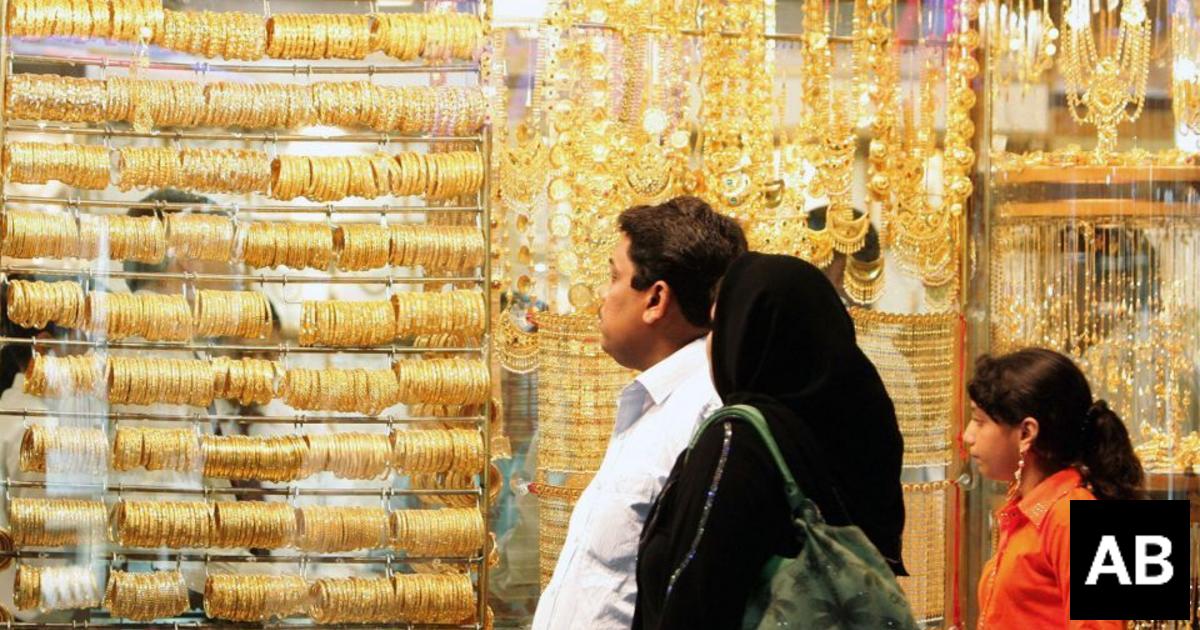 Dubai-based consultancy, Century Financial, has predicted the price of 24-karat gold is likely to range between AED178 and AED185 a gram throughout the week of Diwali.

As previously revealed by Arabian Business, retailers in Dubai are expecting a sales bounce from the annual Diwali, the Indian festival of lights, celebrations.

However, the uptick in trade is expected to continue into the future, with the relative “safety” of gold borne out amid increasing geopolitical tensions, fluctuating oil prices, the trade war between the US and China and continued uncertainty over the UK’s split from the European Union.

“The UAE gold trade did see a sharp increase in consumers selling gold during September, because they had an excellent opportunity to cash in when bullion touched a six-year high,” Shamlal Ahmed, managing director for International Operations at Malabar Gold and Diamonds, is quoted by Gulf News as saying. “But those shoppers are now making a return to buying — our internal records show that up to 60-70 per cent who sold earlier have since bought at one of our stores.

“It’s because gold seems to be the only asset that’s gaining these days — against last October’s $1,226 an ounce, it’s now at the $1,490 plus levels and could shoot up further. Compare that to stocks, property, currency — everything’s down.

“It’s also why we are now seeing an improvement in buying by tourists to the UAE for the first time this year. Gold at current prices are back in favour.”