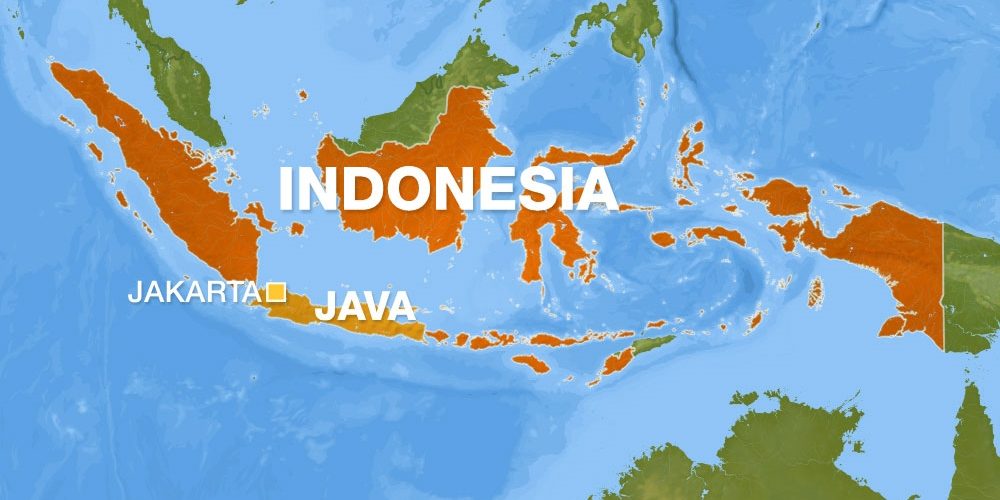 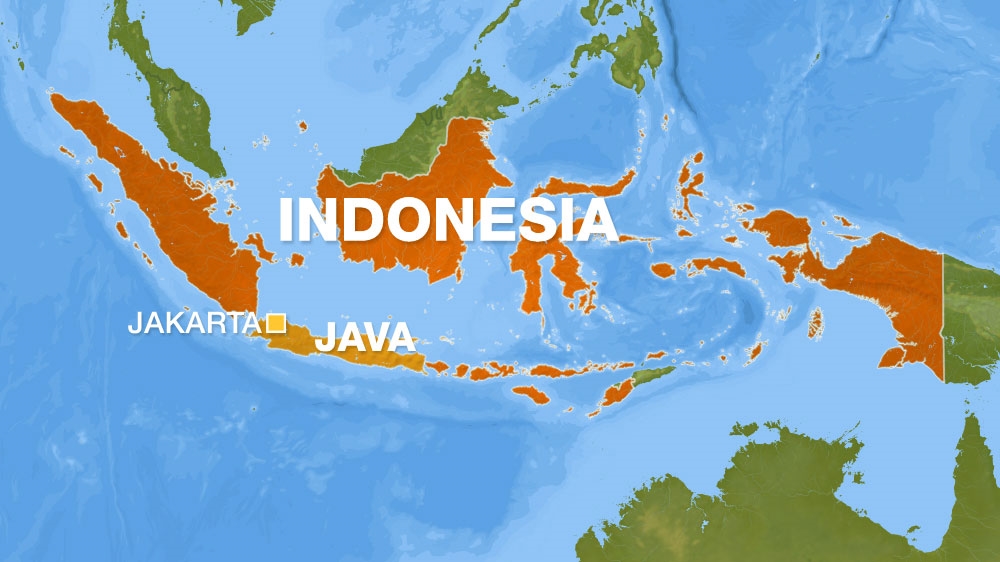 A powerful earthquake has struck off Indonesia’s Java island, prompting a tsunami warning for a neighbouring area, the country’s geophysics agency said.

Indonesia’s disaster mitigation agency on Friday called on residents on the Banten coast to “immediately evacuate to higher ground”.

Sitting on the geologically active Pacific “Ring of Fire”, Indonesia is frequently hit by earthquakes and volcanic eruptions.

There were no immediate reports of damage or casualties, but strong tremors were felt in the capital, Jakarta, prompting people to run from office buildings.