Possible Rematch of Mayweather and Pacquiao Could Happen in Saudi Arabia

American boxing superstar Floyd Mayweather has reportedly claimed he is ready to come out of retirement to fight Filipino fighter Manny Pacquiao in Saudi... 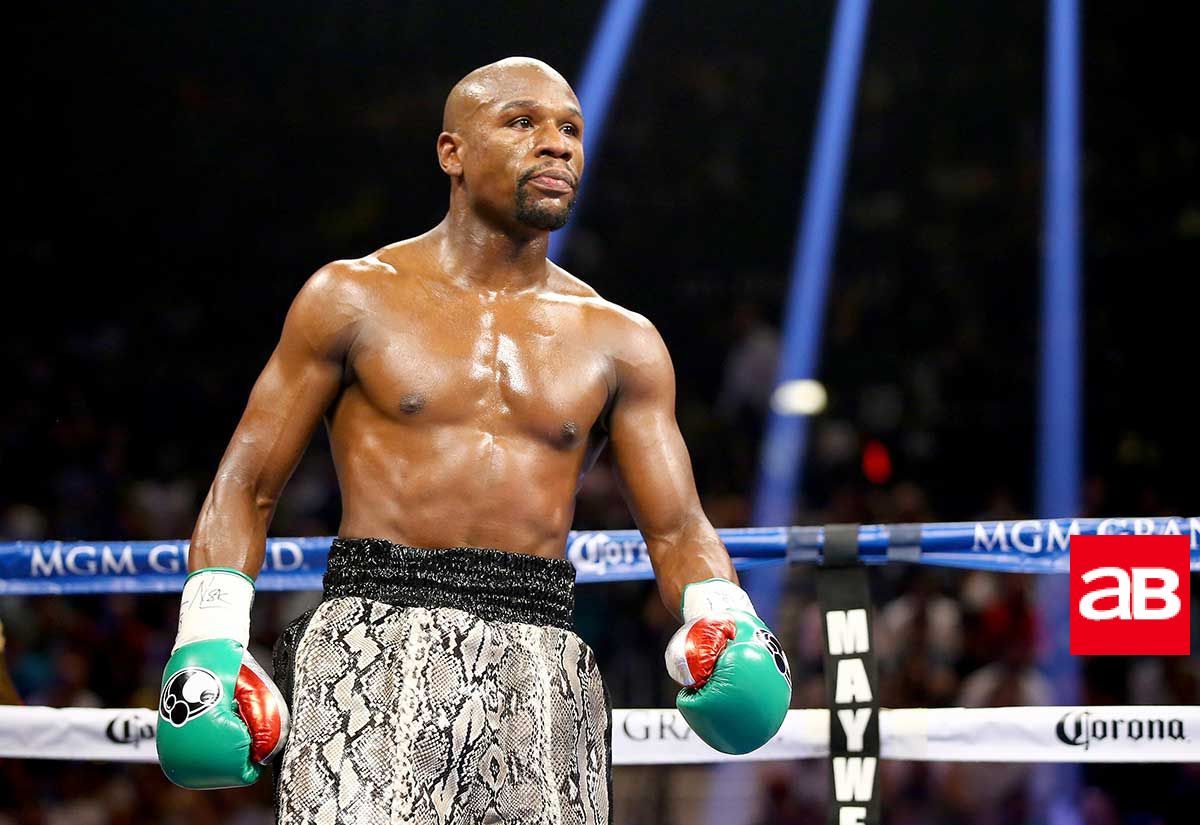 American boxing superstar Floyd Mayweather has reportedly claimed he is ready to come out of retirement to fight Filipino fighter Manny Pacquiao in Saudi Arabia.

It is just over four years since the two previously met, with Mayweather winning the fight in Las Vegas by unanimous decision to take his record to 48-0.

Mayweather went on to hang up his gloves in August 2017 after recording a victory over UFC star Conor McGregor, seemingly completing his 50-fight career unbeaten. But Pacquiao remains one of the best fighters in the welterweight division. The 40-year-old recently defeated Keith Thurman to become the oldest welterweight world champion in boxing history.

However, a video on social media shows Mayweather claiming he is travelling to the kingdom to discuss a potential rematch.

In it he says: “It’s an honour to come to Saudi Arabia to sit down with you guys to talk about the Mayweather vs Pacquiao rematch.