Pompeo Wants to Stop Oil Exports From Iran to Zero

US Secretary of State Mike Pompeo has reportedly met with top oil executives to press them on following the Trump administration’s policy of reducing... 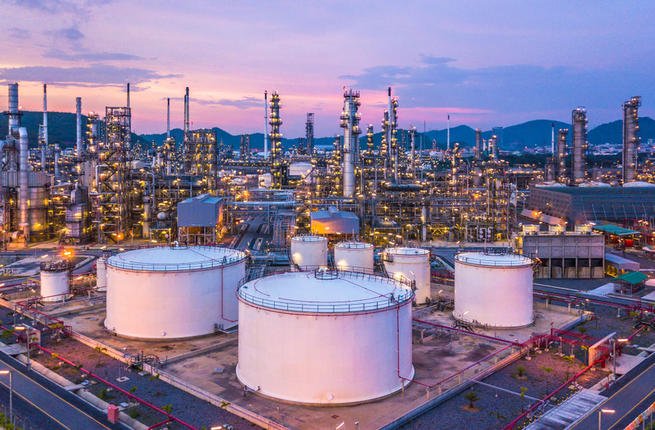 US Secretary of State Mike Pompeo has reportedly met with top oil executives to press them on following the Trump administration’s policy of reducing Iran’s oil exports to zero.

According to the news agency, executives from major companies including Chevron, Total, Royal Dutch Shell, ConocoPhillips and Occidental Petroleum had been invited to the closed-door meeting on Tuesday.

None of these companies have any dealing with Iran. Nonetheless, Pompeo discussed US plans for the Middle East Strategic Alliance (MESA) with Saudi-led states in the Persian Gulf to restrain Iran, it said.

Following the meeting in Houston, Pompeo spoke at the oil and gas industry’s largest annual gathering in the US, urging the oil industry to work with the Trump administration to promote US foreign policy interests.

According to Reuters, the United States produces more than 12 million barrels per day (bpd) of crude, more than 3 million bpd of which are exported.

“We need to roll up our sleeves and compete – by facilitating investment, encouraging partners to buy from us, and by punishing bad actors,” he added.

Washington, Pompeo said, would also use all its economic tools to deal with Venezuela, which is mired in an economic and political crisis amid US support for the opposition and sanctions on the country.

The top diplomat further said the US did not want “our European allies hooked on Russian gas through the NordStream II project, any more than we ourselves want to be dependent on Venezuelan oil supplies.”

Pompeo’s remarks come as the US faces its own deadline to whether renew waivers to eight countries to buy Iranian oil.

The waivers, aimed at avoiding a spike in global crude prices, are due to expire in May.

Analysts have said China, India, Japan, South Korea and Turkey are likely to be given waivers, but Italy, Greece and Taiwan will be removed from the current waivers list.

That will effectively mean no change in the status quo. Iran’s Minister of Petroleum Bijan Zangeneh said this month that no European country was buying oil from Iran except Turkey despite having received exemptions from US sanctions.