Policeman in Afghanistan Opens Fire Killing 7 of his Colleagues

A policeman in Afghanistan‘s southern Kandahar province has opened fire on his colleagues, killing seven other policemen, an Afghan official said. Sunday’s attack was... 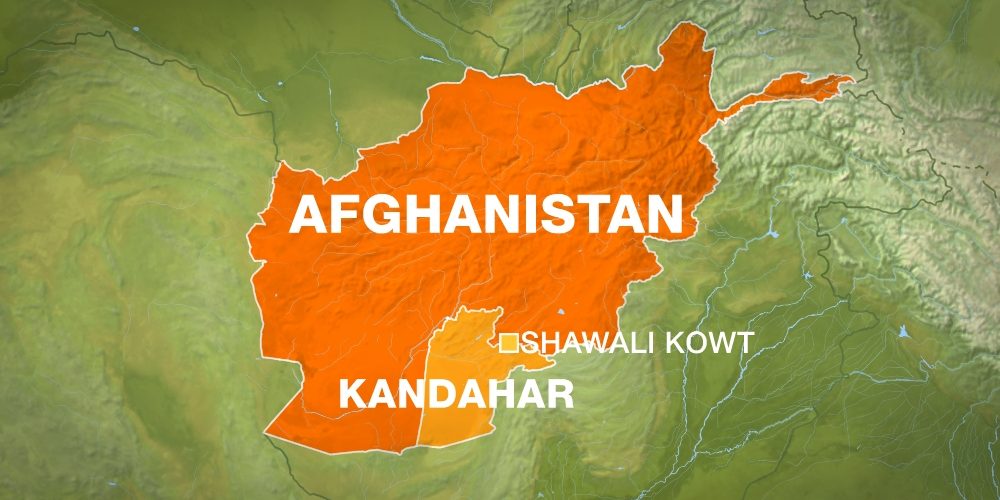 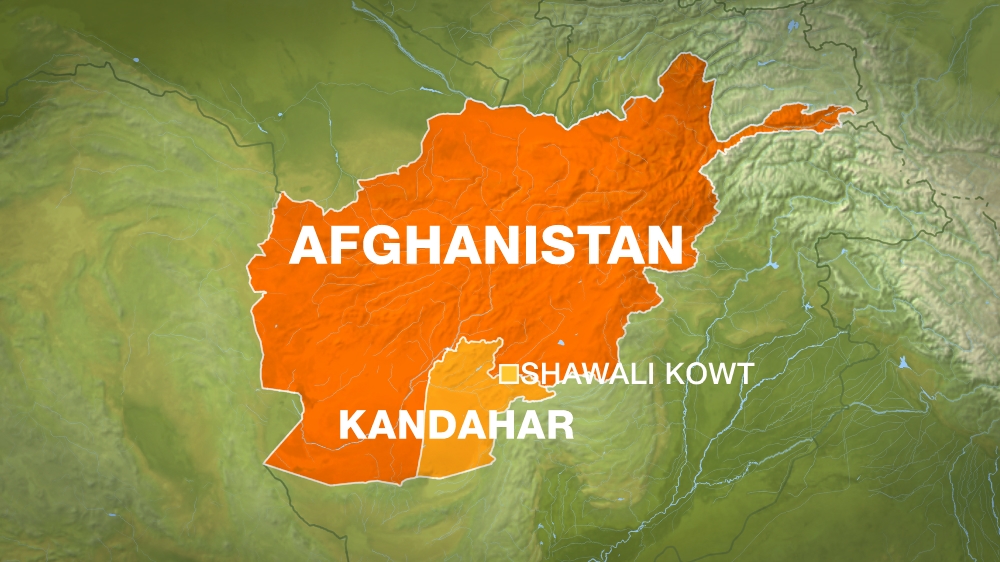 A policeman in Afghanistan‘s southern Kandahar province has opened fire on his colleagues, killing seven other policemen, an Afghan official said.

Sunday’s attack was the latest case of so-called “insider attacks”, when an Afghan policeman or soldier turns his weapon on Afghan forces or international troops.

Provincial spokesperson Jamal Nasser Barekzai said the attacker fled the scene of the shooting in Shawali Kot district, adding that an investigation was underway.

The armed group, which effectively controls about half the country, is currently holding talks with the United States to end the country’s 18-year conflict.

The latest and eight round of negotiations began on Saturday in the Qatari capital Doha.

The US, which invaded Afghanistan and toppled the Taliban in 2001, wants Taliban guarantees that it will not become a haven for “terrorist” while the Taliban is focused on ensuring the withdrawal of all US-led foreign forces from the country.

A Taliban source told AFP news agency that efforts were under way to organise a direct meeting between US envoy for Afghanistan Zalmay Khalilzad and Taliban co-founder Mullah Baradar, who heads the movement’s political wing.

Despite negotiations, the fighting has not subsided, as the civilian casualty rates across Afghanistan jumped back to record levels last month, according to the United Nations.

More than 1,500 civilians were killed or wounded in the conflict in July, the highest monthly toll so far in 2019 and the deadliest single month since May 2017.